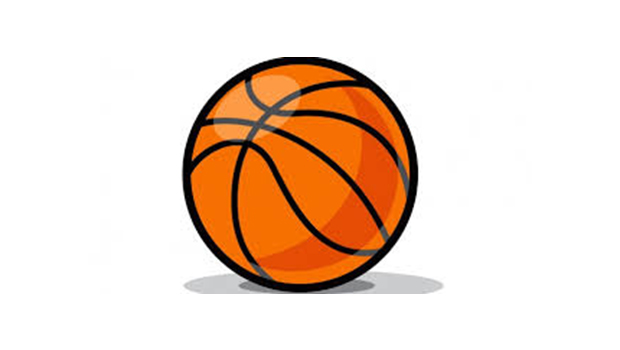 There are many ways in which you can bet on with basketball. Over/ under and point spread betting are among the most common betting in basketball. With over/under you are wagering on the final score of the game if it’s going to be above or below a certain number that has been set by the betting site. If the score is over the set number then the over will win and if the score is below the predicted number then under will win.

Of importance to note is the sign presented by many sportsbooks before the odds. The positive and negative signs. The negative signs would mean the likelihood of the underdog in winning that game while a positive sign means the likely hood of the stronger team to win the game.

The total score of a game are calculated by adding the totals scores of both sides. For example in game between Lakers and Celtics, the score was 90-85. The total score is then 175 points and gotten by summing up 85 and 90. But this differs from football and soccer betting as the totals keep changing from game to game. Football normally have a predicted over of 37 points while for soccer is 2 goals. But with basketball the range is normally from 160-220.

Looking up on the history of the two teams would be of great importance. By studying the results of the past encounters of the two teams that you betting on then it would be easy to get an idea of the possible outcome of the game. For instance if two teams had played before and the total score of the game are in the range of 105 and 110 in the past 5 encounters. Then the scores of that game will fall within those limits. At this types of bets the winner of the game would not be of any importance.

Bets on the lowest Total

The lowest total is the other alternative in which you can bet on. Since most people try on the over/under bet, then trying on this kind of bet would be a wiser alternative. Though you should be well informed and have a good system before placing such a bet.