Posted on February 15, 2015 by Admin in Gambling, Ontario Gambling 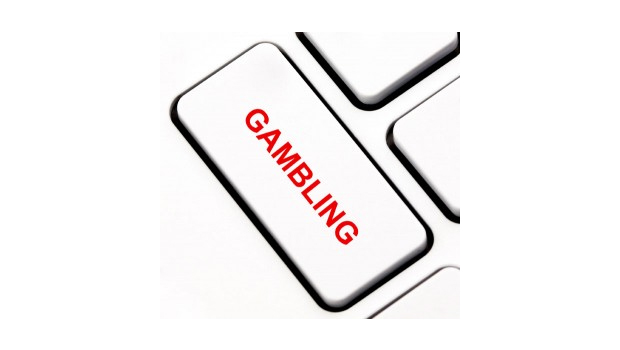 Ontario government had opened a betting site few days ago, and things were going as smooth as they could for them, but not always roses can bloom in one’s garden, as the addiction center announced on their website that the Ontario Gambling site is dangerous and carries risks for the users. The site according to the experts at the addiction center will be both a success at its department, and a failure because of the number of gamblers that will enter the site and become addictive. The Centre for Addiction strongly recommend for the site to close or at least to take on some responsibilities and to help people with that problem.

Robert Murray who is the manager at the Center for people with gambling addiction is strongly against this kind of online sites. He tells how the government wants to control everybody the way that no one wants to be controlled, jet again, no one is aware that he is under control. He wants to remind the government of Ontario how they were against gambling few years back, but now when they realized that they can profit from it, they encourage their men to do it.

They will attract new people adding this problem in their lives and the blame is no one to be pointed at. Since it is governmental business there are signs all over Ontario of the internet address of the betting site. More and more people will visit it on daily basis that has already bet on other sites, or that has never tried and tasted how bitter it is on the end of the month. The Ontario Government is hoping to grab the money that the 500 000 citizens of Ontario are spending on other sites around the world, and that is estimated $400 million to $500 million annually.

Ontario government took this example from other provinces like Atlantic Provinces where they made more than $500 million last few years from their betting sites.

In response to the critics that were on their address by the Center of gambling addiction, the Ontario Government added a limit for each player to be able to put on the site for a week, and that is $9,999. They made the site so it can only be played if you are under than 18 and if you are a Ontario citizen and playing within the province.

You can always make another profile and surpass the $9,999 weekly, and I am sure that the gambling addicts won’t just stop if there is a limit. They will find a way to gamble on the same site, or just simply type a new site on the address field and gamble there.

Don’t forget to check the jackpot bet online and visit the info and news that are there in every sports and betting field. Throw in some cash and be the lucky winner of jackpot and all the other cool prices that go with it.