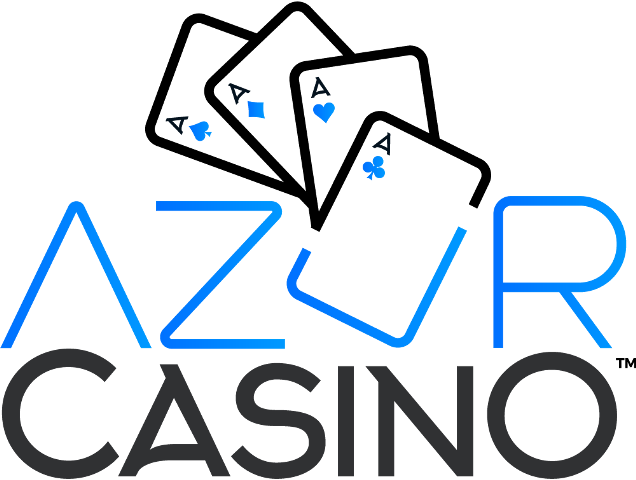 Two weeks ago, we were talking about a slot machine jackpot at the Cresus online casino . This week, another big win has been recorded on a French gaming platform: Azur Casino . An online player registered on this site managed to cash €62,724 in a single spin, making this the most profitable shot ever made on Azur!

The beginner’s luck for this player

An online casino session sometimes does not hold much. This week, we learned from our colleagues Inspector Bonus that a casino player Azur was able to cash the biggest gain of the site with a spin with 62.724 €. Admittedly, it was necessary to bet spin at €40, which is not given to everyone, but the return on investment remains very interesting.

The player named Nicolas T started playing on Betsoft’s Under the Bed slot machine and climbed over €1,000 with an initial deposit of €149. Where some would have decided to withdraw, Nicolas has kept his balance and returned later to play on other slots, including Reactoonz , one of the games Yggdrasil proposed on Azur.

This decision turned out to be very profitable since several spins later, his bankroll showed a nice amount of 5 digits, enough to please and put aside. Note that Nicolas was registered on Azur recently and still played his first deposit. This is all the injustice and the random side of gambling … Where some deposit again and again without earnings, others allow themselves to win on their first attempt!

Recall that Reactoonz is a Yggdrasil slot machine, just like Ozwin’s Jackpot that allowed Christine81 to earn €31,260 by betting €0.60.

Why play on Azur Casino?

Azur Casino is without hesitation the best surprise of the year 2017. The platform has put forward the treatment of players and many followers for many months. His customer support is one of the best in the French casino market.

On the supply side, Azur offers obviously the Yggdrasil Gaming but also the creations of Play’n Go, GameArt, Besoft or Evolution Gaming providers for its live casino.An online casino that we highly recommend.