Posted on February 18, 2015 by Admin in Gambling, Online gambling is now illegal in Russia 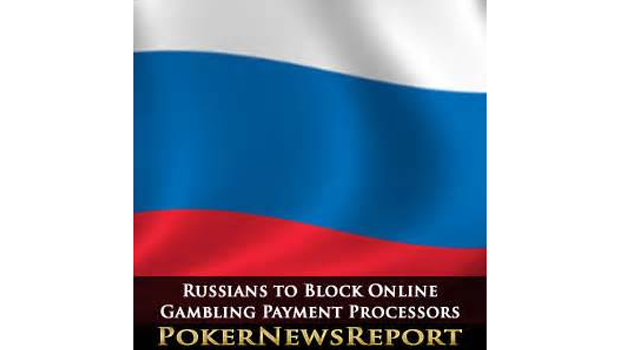 Gambling in Russia is now become illegal due to major policy problem inside the country. The problem has been increasing recently in the 21st century due to the spreading of slot games and other gambling games and houses all over the country. Government of Russia took serious actions against the gambling games from 2002.In dealing these issues; online gambling also rooted a greater problem in the country. With the increased population and gamblers issues, the government has taken serious action to stop the gambling playing over the internet. Playing online gambling has been made illegal from 2006 which makes Gamblers of Russia feels harder to play gambling online with the local currencies. Thus the gamblers move to foreign based casinos from the country’s border to wage dollars of money.

These all issues are come to an end with the order from the Supreme Court. The order reveals to stop accessing of all foreign based casinos and thus this leads to the gamblers can only take part in the state lotteries. The land based gambling games are also being played only in the authorized places in the country. On the side of online gambling, the government has taken steps to block the other countries website whereby blocking the players from making payments or transactions through the illegal websites. Russia is also introduced a new doorway that will obstruct players from transferring money to illegal sites.

As the gambling has been illegal all over the country, they allowed playing in some designated places in the country. They have been banned all over been closed country expect 4 zones namely Kaliningrad Oblast, Krasnodar Krai, Altai Krai and Primorsky Krai. From then there are 4000 illegal casinos, 25000 gambling houses are closed by the government. They also pulled out number of online gaming websites like Poke stars, party pokers from the Russian market. The country has also taken steps to cut down the transactions over the non licensed operators. They also restricted the payment through any unauthorized operators and also created a single portal through which the payments are made. Some companies offer mobile gambling which are also closed by this 2006 legislation. Even the law also put restriction to the gamblers who need to play gambling should be 18+. The banks of Russia and other payment processors are also block these kinds of transactions which are not integrated in the self regulatory organizations of Russian Bookmakers.

In trying to get rid of all these online gambling issues, Russia is now planning to build a huge land based gambling zone in a particular area at Primo rye. The place may create a huge space for the gamblers of Russia and Asia to wage millions of money at one place. The building is facilitated with more than 16 hotel casino complexes and also been planned to invest an amount of $2.2 billion in the project. The place has been turned into Mecca which unites all kinds of gambling games into the single place. This may attract the major rollers of China and Asian countries and are highly benefited.