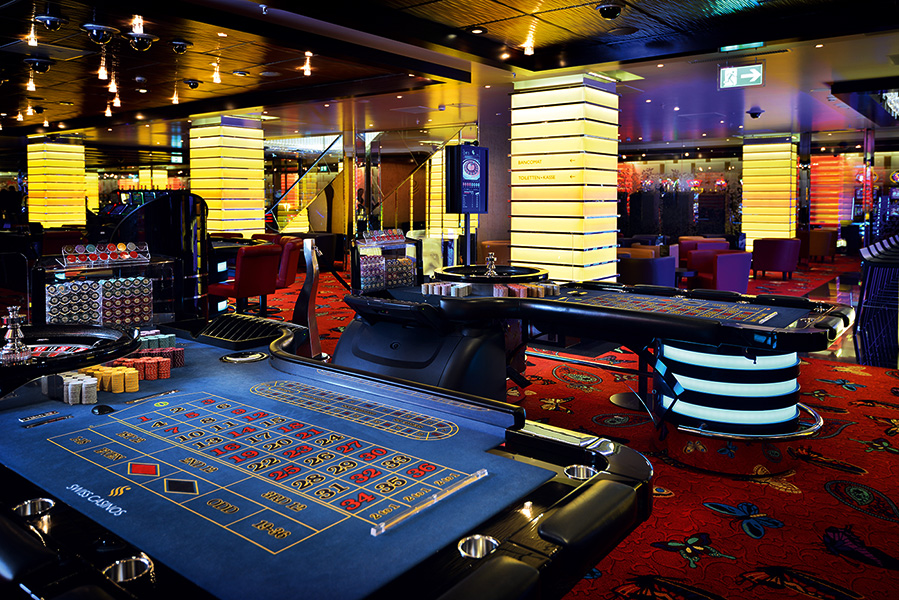 In good old Europe, the EU and the States associated with it, such as Switzerland, the free exchange of goods, the freedom of establishment, freedom of movement and, above all, free competition have always been celebrated as the greatest achievements of the 20th century, As in the area of ​​gambling, it is not so far from the latter point. In particular, the German-speaking countries of Germany, Austria and Switzerland have been vehemently opposed to abandoning their state-owned gambling monopoly and opening up the market to private operators. Everywhere in Europe the regulation and licensing of online casinos and sports betting progresses vigorously, but the center is still the island of the blank unwillingness. If the situation for all players of live roulette or slot machines in the numerous Internet casinos already looks in Germany and Austria not exactly exhilarating, it seems soon for the Swiss still much more serious cuts in the personal freedom to stand. In our last article on the situation of the gambling law in Switzerland, we reported in detail about the planned network locks, which should keep the citizens of the country from gambling in the online casinos in the future. But as it seems, this is not all, because financial transaction locks are now in the conversation.

In the last few months, the new money launcher passed the Swiss Council of States without much discussion, despite the fact that a lot of explosives are hidden in the game, and the casinos in Switzerland are in all cases imparted here. If the new regulations were to be passed by the other authorities, such as the National Council, Internet providers would be obliged to block foreign online casino sites for their Swiss users. The criticism of this procedure and the ensuing massive interference with the personal liberty of each individual did not wait very long, and an expert opinion from the University of Zurich was warned not to open the Pandora’s Box. If this is implemented once, then the inhibition threshold in other cases, such as, for example, in the internet distribution trade is clearly reduced and also there could further hail network locks. It is also problematic that the locks can be bypassed simply, if the Gambler absolutely at an on-line casinos want to play and on the other hand, these measures are in no healthy relationship. The National Commission of the National Council also reacted to this and considered an alternative to the network barriers. But whoever thought it would be a better alternative, unfortunately, was disappointed. Financial transaction locks is called the new magic word and in the end would make things much worse.

Behind the new alternative to the network locks, the financial transaction locks, is nothing less than a ban on all payments made to foreign online casinos by Swiss citizens, which are enforced by domestic financial services providers. Thus, for example, no more transactions could be made with a credit card on an existing game account in a foreign internet casinos. But just as in the case of net locks, the proportionality has come completely out of the question here. Because these locks, too, would be handled by simple means such as transfers with an e-wallet account, such as PayPal. Even worse, however, is that the business of the Swiss credit card issuers is being invaded enormously here, and almost the same mechanisms are used as in other countries, which are generally regarded as far less liberal than Switzerland. Russia, for example, practices such an approach to keep foreign online casinos out of the market. According to an exclusive and not yet published report by Professor Peter V. Kunz of the University of Bern, that the NZZ is present, the introduction of financial transaction locks would also violate the Federal Constitution. Thus, this measure also turns out to be an alternative to the unpopular web barriers, if the Swiss casinos had not such strong allies in the ranks of the policy.

Politics is taking the Swiss casinos vigorously under the arms

How difficult it will be for the opponents of the planned network and financial transaction locks, such as the ITC industry association Swico or clubs like the digital society, to prevent these serious cuts, is more than clear if the individual interests of the cantons and the stationary Swiss casinos. Both sides benefit from the exclusion of the unwelcome competition. The cantons are improving their budgets with donations and the casinos do not have to face any free competition. It was only a few days ago that politicians decided to give the Budener casinos a strong hand, because their gross game revenues are not exactly exhilarating. Until now, these gamblers were obliged to offer the personal intensive table games such as roulette or Blackjack on 60 days a year. This should change fundamentally and then instead of the 60 270 days can take place without this form of the casinos games. Thus the visitors of these establishments in the majority of the year would only find the popular slot machines in the venerable halls. The new law will come into effect from March 2017, and of course both casinos in St. Moritz and Davos were extremely satisfied with the new regulations, which will help them to significantly increase gross profit.