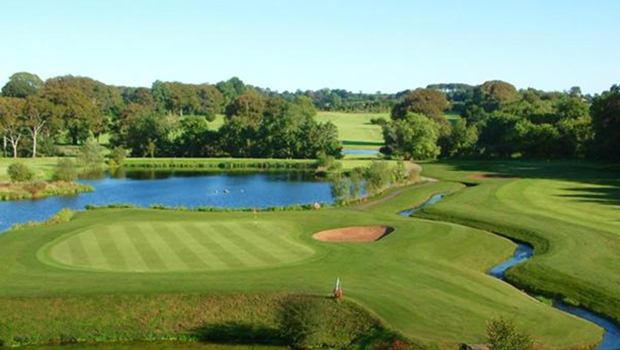 The defending champion Mcllroy who previously played in the Australian open carded four birdies and two bogeys after hitting two-under-par 69 in Sydney, Australian Open. He commented that anything in the 60s is a pretty good score for him, probably just to make him feel better. The American leader Jordan Spieth is two up by the following defending champion Mcllroy, who is one shoot away from the Australian duo Aron Price and Scott Gardiner. The young 21-year-old Spieth on the other hand, cannot find anything to brag about in this tournament. Anyways he managed to put in six birdies in not so comfortable conditions to play. He commented that after all it was a good round for him, as his short game kept him in sharing the third place. His tactics on Friday is just to have concentration, not to worry about the score board and let his putted do the work. Mcllroy is trying to find an alibi in the jet-lag after flying from Dubai, having previously played in the Runner-up finish behind Henrik Stenson in the World Tour Championship.