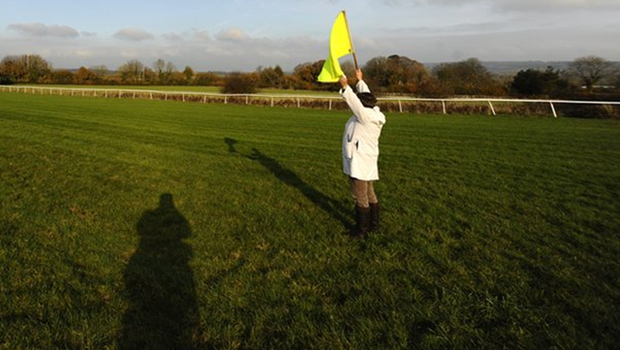 Due to a mistake by the officials seven players banned