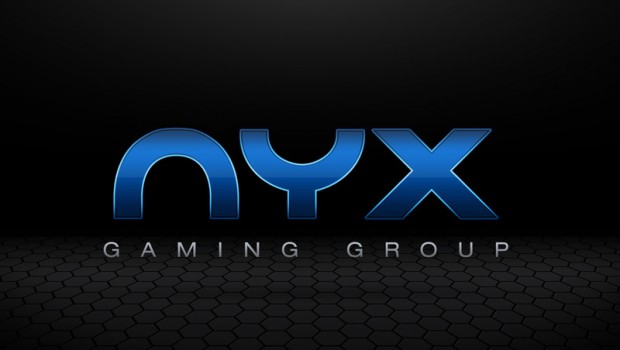 With net sales of 54.4 million Canadian dollars (CAD), the NYX Gaming Group posted revenue of 308.9 percent in the third quarter of 2016 compared to the same period of the previous year. As a result, the company has already significantly increased in a year. NYX Gaming has also been able to achieve good sales with its licensing revenues. In the third quarter of 2016, the figure was 26.5 million CAD, an increase of 130.9 per cent. In 2015, they were still at CAD 11.5 million over the same period. EBITDA after adjustment was 14.5 million CAD, which also shows a very good balance sheet.

For the services, sales increased by only 0.4 million CAD to 24.7 million CAD. However, there was growth in this sector compared to the third quarter of 2015.

Total gross profit for the third quarter of 2016 was $ 49.1 million, which is sure to be a great success for the Group. For the same period a year ago this was still at 11.1 million CAD, which means an increase of a rich 342.1 percent. And the result of this positive effect is that the NYX Gaming Group cannot really complain. Probably also one or the other cork has popped, when the balance was established.

New customers could also be won 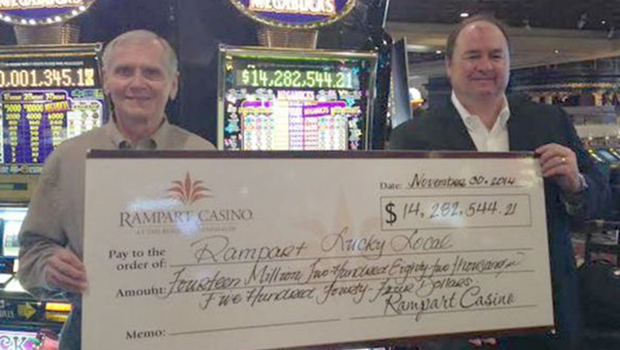 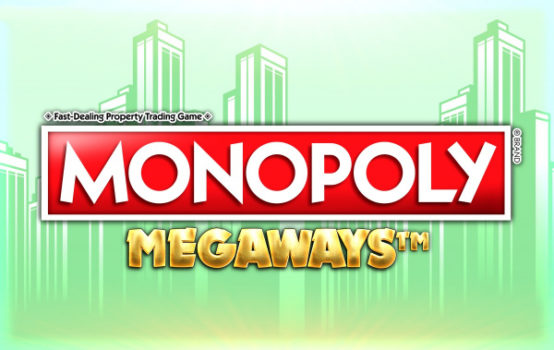 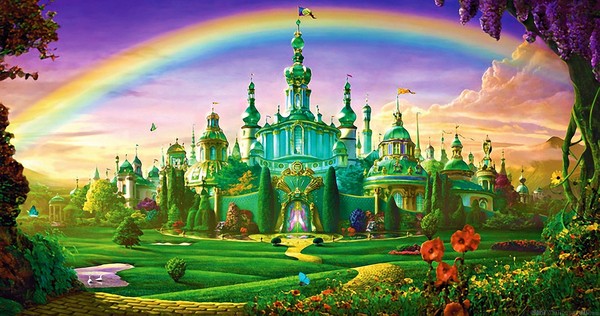 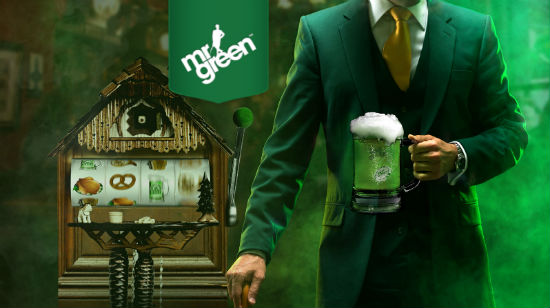 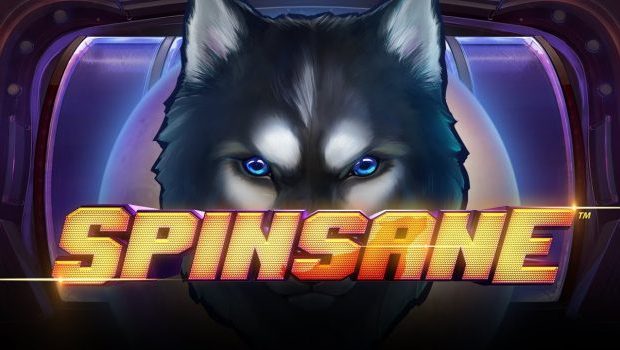 Go on the Prowl with Spinsane Slots 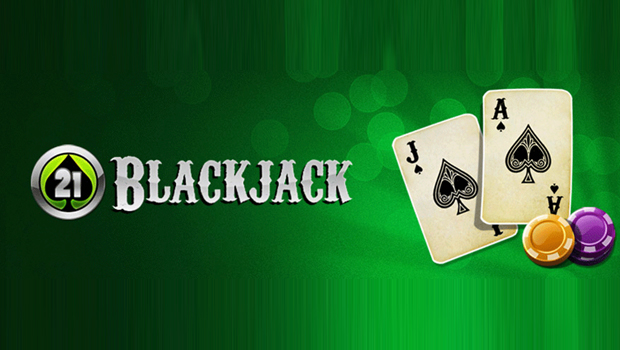 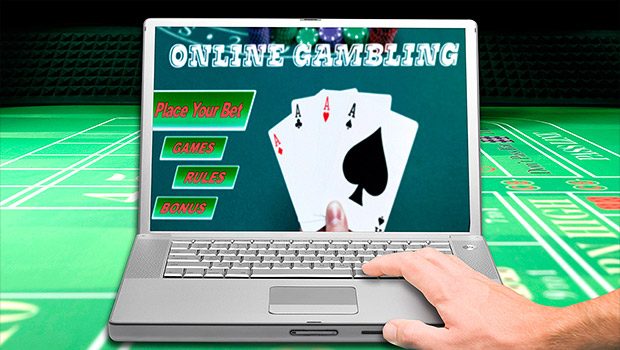 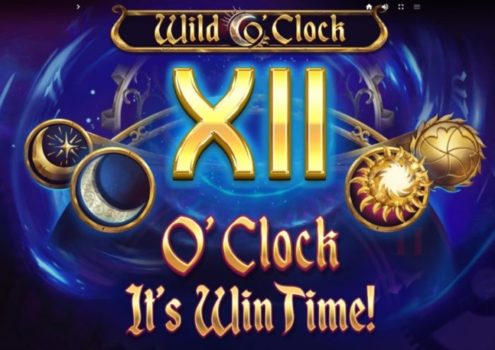 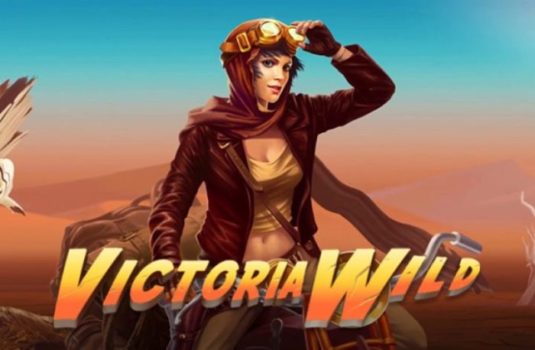 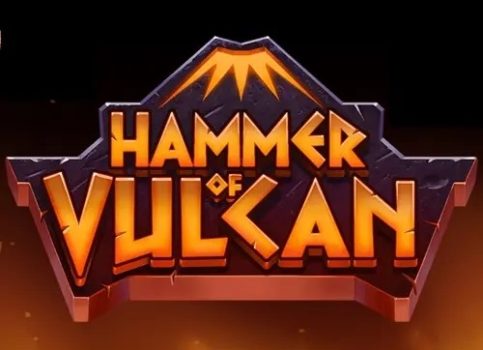