Posted on February 6, 2015 by Admin in Nuggets generation to remember 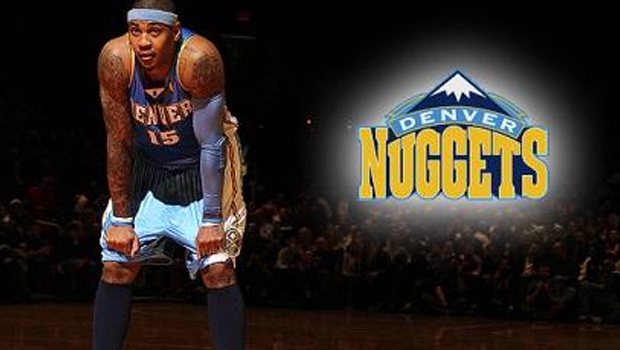 The fear that was obvious in the eyes of Nuggets’ opponents, but that fear is long gone. After winning the first game in the season over Detroit, they have lost six in a row. They lost to 11 points against Thunder squad, 22 points against the Kings. And what’s deplorable is that the Nuggets put 116.5 points per game during those six lost games. The strange thing is that the Nuggets have talent. They have Ty Lawson is a good talented point guard, Aaron Affalo almost All-Star last year. Kenneth Faried excellent in the USA team in the summer. It is still early in this season, things may turn around for them. Danilo Gallinari, having missed many games because of a knee injury, may soon be on both feet and that will be a big bonus for the Nuggets.