Novoline machines from now on also at Bet365 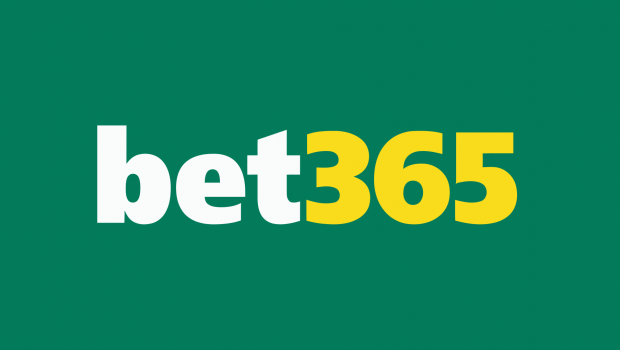 There are still signs and wonders taking place! After the fans of the Austrian Novoline machines had to wait many years, that the classics BOOK OF RA, SIZZLING HOT, LUCKY LADY`S CHARME and how they all finally find their way out of the casinos into the online casinos, there was But so far only a little more than a handful at virtual gaming halls, which could actually offer these slots. For a long time, Novomatic pursued the strategy of offering only selected online casinos the Novoline slot machines. Therefore, the search for a very good Internetcasino that not only offers BOOK OF RA in all its variants, but also to convince in all other areas, the proverbial search for the needle in a haystack. It was especially difficult for the German-speaking gamers to find very good Novoline casinos on the net, because many virtual gambling halls were able to advertise the slots of Greentube, the subsidiary of Novomatic, their players, but only if they were outside Germany, Austria and the Switzerland. Since this year, however, the strategy of exclusivity that Novomatic has pursued for a long time in online casinos seems to be over, because at the beginning of February, the agreement with Every Matrix was signed, the Novoline game machines into the Jet bull casino, the SuperLenny Casino, The King player Casino and the Casino Cruise. Later came the deal with bwin and the PartyCasino, both of which belong to GVC Holdings. Casumo Casino also launched a small selection of popular slots from Austria in early March. Although here for the time being without the crash BOOK OF RA, but at least this is already a beginning. Now, bet365 is joined by one of the largest online casino and sports betting providers in the world.

Bet365 is one of the largest bookmakers and online casinos in the world. With a turnover of more than 1.5 billion pounds and more than 3,500 employees, bet365 is very much in the line of the biggest gambling companies.

Sometimes it happens that players from abroad question the reasons why the German-speaking gamblers have such a massive predilection for Novoline gambling machines. Today, there are countless slots with millions of heavy jackpots, high-resolution 3D animations and an infinite number of different bonus features, but the German or Austrian likes it just simple and clear. Whether BOOK OF RA DELUXE or BOOK OF RA 6 with six reels, in the German-speaking area no other slot passes by him. This may well have been the reason for bet365 to sign the contract with Greentube, since from now on the British bookmaker and online casino operator, which comes to almost 19 million customers, now with the acquisition of the Novoline slot machines also the market between the North Sea and the Alps better. Although the offer of automatic games, live casinos and classic table games at bet365 anyway is already huge, but classics like Novoline or Merkur the Zocker here so far in vain. Now, however, bet365 could also be of interest to many players who prefer to play their rounds on the Greentube classics. But not only the online casino is benefiting from this deal, but Novomatic itself will be able to significantly expand its brand awareness beyond the German-speaking countries, because potentially 19 million new customers are not to be despised. For the gamblers themselves, the strategy change, away from a few, exclusive online casinos, leads to a wider range, above all better choice and flexibility in the search for the best for itself Internetcasino. It remains to be hoped that Novomatic will follow this new course for the rest of the year and join other top-class virtual venues in the list of Novoline casinos, which will make BOOK OF RA and the other slots from Austria much more lovers.