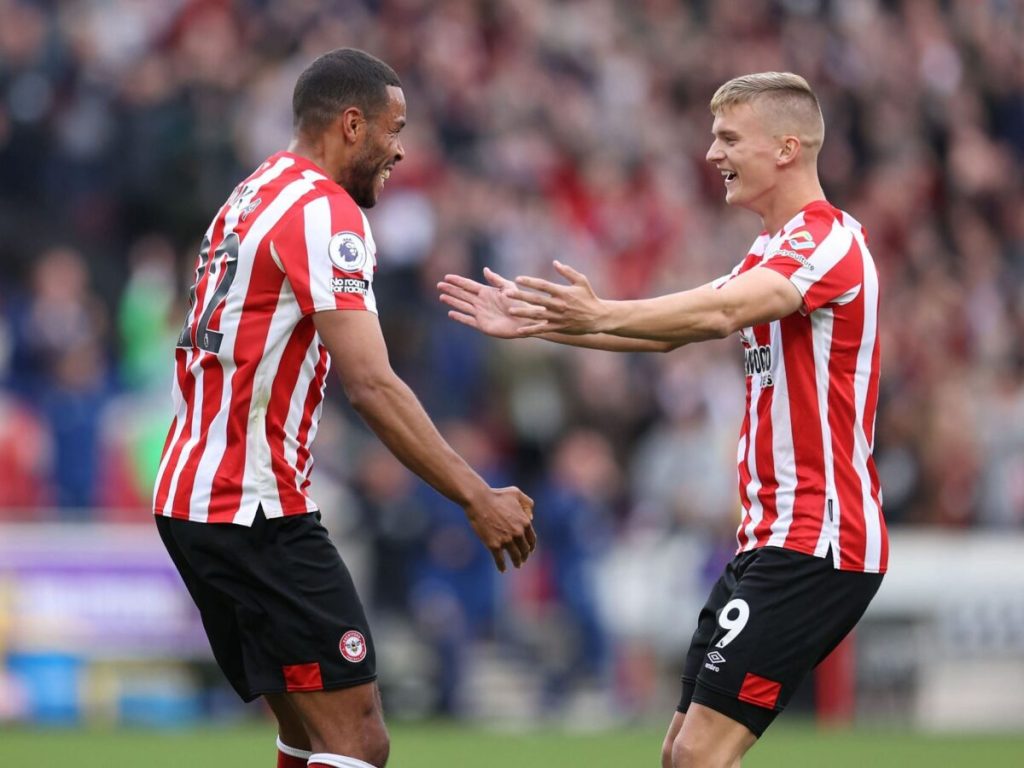 Norwich City played six games and failed in five games. On the other hand, Brentford also took part in six games and won a single time.

Both sides faced each other in November 2021. Norwich City remained well by 1-2 results.

In the English Premier League, Norwich City played ten games and won 1. They scored five goals in all games and won 19. Teemu was the best player with 5 goals.

On the other side, Brentford’s also took part in 9 games and won two games. They scored 11 goals and conceded 14 also. Ivan posted 4 goals.

Purewin, betway, betwin, and bet365 are major spots for betting.

Norwich city failed to win in any game from the last six games. On the other side, Brentford also played six and won a single match. It is a major difference in this game. So, we are in favor of Brentford.