Posted on February 5, 2015 by Admin in Golf, Northern Ireland’s top player on the run 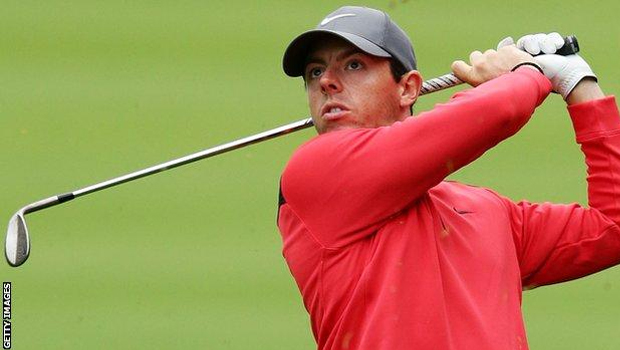 As he won by two shots in Dubai, the Swedish Henrik Stenson has retained his DP World Tour Championship title.