No more matches for a Tennis referee

No more matches for a Tennis referee

Posted on March 2, 2015 by Admin in No more matches for a Tennis referee, Tennis 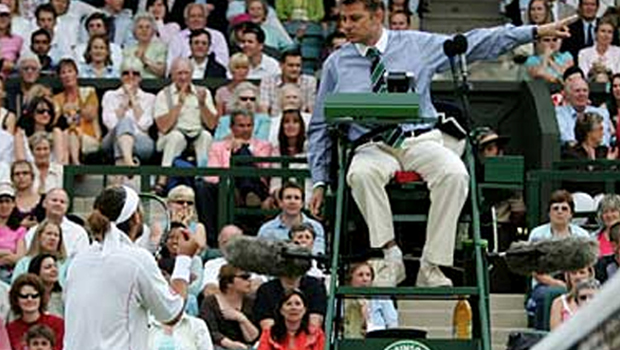