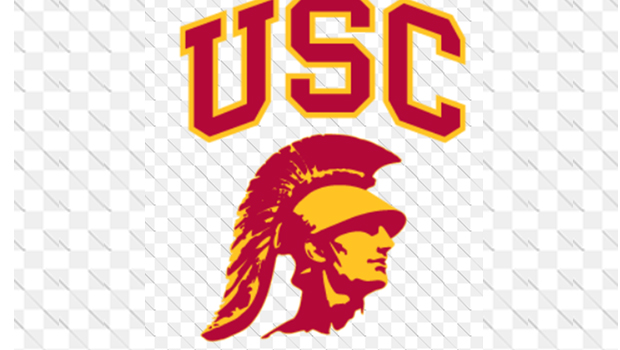 No more Alcohol at the USC football locker room

Reports posted by the Los Angeles Daily News have claimed that the eradication of alcohol in USC football locker rooms was incorporated.

The main reason for the imminent decision comes barely days after uncouth behavior was evident at Trojan Salute during the Troy event held last weekend. This was showcased by USC coach Steve Sarkisian who was accused of using offensive language when he made his speech, as well as the incorporation of unsuitable jokes.

It was further claimed by the Los Angeles Daily News that Sarkisian had a habit of drinking everyday of the games either at home or when playing away. He did this in his locker room. This is not the first time that various USC coaches have been report of this behavior as earlier, another coach Lane Kiffin had the same habit of locker room drinking.

The Los Angeles Daily News was able to get first hand information from one of the members of the athletic department administration who wished not to be identified. He claimed that Sarkisian was an alcohol addict who never cared where or who is around him. He would drink mostly in his locker room mainly after last season games at the Coliseum. He also continued with his drinking habit on his way back home.

The source also claimed that Sarkisian had followed the steps that were once undertaken by former USC coach Lane Kiffin who also drunk alcohol at the locker rooms. However, the firing of Kiffin and the incorporation of a new interim coach Ed Orgeron prompted the latter to ban any alcohol related substance at the locker room. Sarkisian was to be appointed as the new head coach last year and he was the one who brought the drinking habits back in the locker rooms.

This is not the first time that Sarkisian has been caught off guard while drunk since during the seasons 2009-2013 while coaching University of Washington, he was a victim of drinking now and then.

A staff from the Washington athletic department claimed that during his time, there were alcohol and other related stuffs everywhere and this would explain the incident that Sarkisian portrayed at the salute to Troy event.