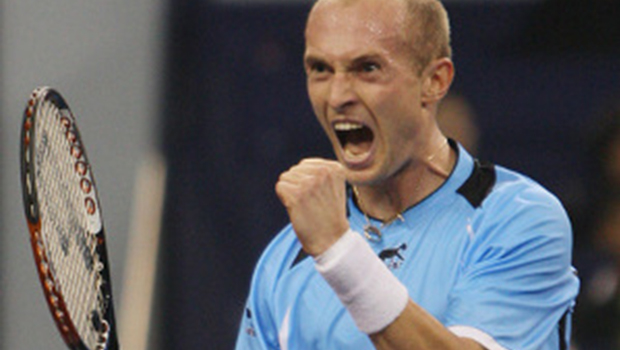 The Russian player won The ATP World Tour Finals in 2009, than retired in October from professional career. There couldn’t be a better farewell for the Russian, than his home crowd when he picked the racquet one last time at the Kremlin Cup in Moscow.

Roger Federer says that he enjoyed the duels against Nikolay Davydenko, because he was an incredibly talented player. His biggest weapon was his return, as Roger says he could take it off your hand and just fire away. His backhand and forehand, the speed that he comes on the net after a good shot. Not many players could do that, he could just dominate. The records speaks for themselves, as he had 21 titles when he retired, which is six more than his Russian mate, Marat Safin, who could never keep his mouth shut.