NFL Player of the year award 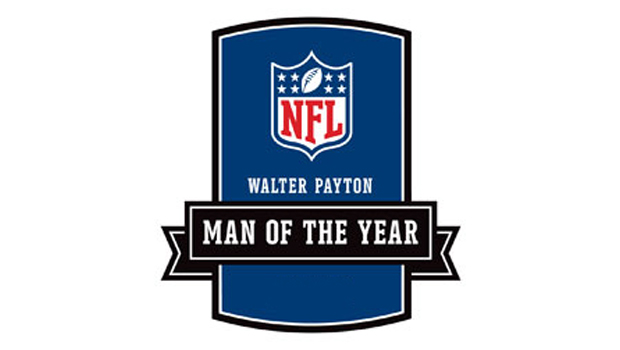 The Walter Payton NFL Man of the Year award was presented to the world by no other than Nationwide and it is a unique award and the only award that is given to NFL player for something that he has done on and off the pitch, like outstanding community services. It was first found in 1970, and later in 1999 renamed in what it’s called now after the Chicago Bears’ running back Walter Payton who knew how to exactly bare the award, showing the world how good of an NFL player someone can be, and in the same time show how a role model should be outside the pitch.

Nationwide is the first ever Presenting Sponsor of the Walter Payton NFL Man of the Year Award and is trying to make the change in the society by letting everybody be aware of the award. The company plans to promote the nominees and praise their effort in front of the world.

There are judges like never before in any competition, including Roger Goodell who is a commissioner, a former commissioner Raul Tagliabue, Sports Illustrated writer Peter King, Connie Payton, Frank Gifford, Anthony Munoz and the 2013 winner of the award Charles Tilman. They will have to select one of the large range of 32 NFL team nominations. The list is already announced and the winner will be selected during the 4th Annual NFL Honors awards show, which will be held on Saturday, January the 31st from 9-11 p.m. ET.

Don’t forget to check the online sports betting forums and bet for your favorite NFL Team and player. You can bet on the winner of the Walter Payton NFL Man of the Year outcome, and even earn the jackpot.

Now let’s talk a little about Keenan Allen and about his probably last game in this year.

Keenan Allen has probably played his last clash in the 2014 as he received a broken collarbone and an ankle injury in the clash against the Broncos in the Sunday’s game.

He will definitely miss the next match against the 49ers, and will be back after the New Year’s Eve.

The coach San Diego did not put Keenan Allen on the injured reserve, but despite that he will not be able to play any match soon in the next month. He received the injury in the second quarter on Sunday, but kept on with his play, and eventually he was transported to the locker room in the second half. It’s a fresh injury for Allen, and we will see how he will respond to the treatment.