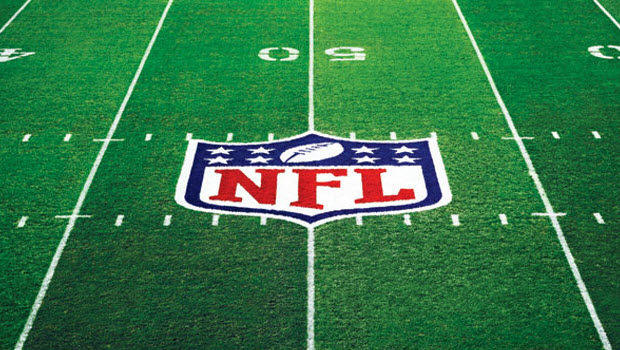 There has been several domestic violence that has been reported to be conducted by NFL players and staffs. Efforts have been raised by various new agencies to curb the problem to no avail. It has been a pity for a young child to witness his mother being harassed.

However, light may dawn on the victims as there has been initiated a team led by Commissioner Roger Goodell will be responsible for the clearly stipulating the reason behind the domestic violence, child abuse as well as sexual assaults. The team has been listening and studying the violence in attempt to shape the policies as well as making sure that the first priority goes to the caring of both victims and survivors.

The first step would involve maintaining high levels of discipline in our homes. The need for education provisions, resources as well as giving out stern policies will play a big role in giving a victim the much needed courage to speak up as they seek for aid.

It is not advisable to apply sympathy and being in command in attempt to discourage offenders and providing protection to the victims. This may sound as the best way but as per current situation, it does do well. This is due to the fact that these aspects play a big role in undermining that being control of the situation is guaranteed. If one identifies his or her individual behavior strategy, the core values are given out.

By doing all this does not mean that everything will run smoothly. There must be problems arising here and there but in the long run, major problems will be done away with. However, a large number of NFL players; former and active ones, have portrayed a good picture of responsible fathers and husband. These will set a good example for other players which in turn will reduce the rate of violence.

On the other hand, a cultural change is expected for the defendant of these offenders who should understand that NFL playing is not as important as the sake of other beings who should enjoy life free from victimization. They should be in a position of drawing the line between being partial victimizers and acting accordingly treating everyone equally.