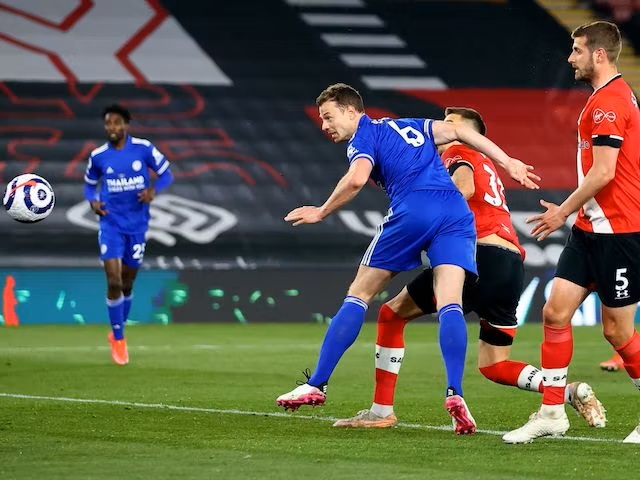 Newcastle United is facing too many problems in performance. Leicester City is showing best in the last three games. It is a major difference between the two teams. The betting review has consisted of the latest performance, head to head, squads, predictions, betting odds, and tips. If you have any kind of detail, then you can compare.

Both sides faced each other in December 2021. Leicester City has won that game by 4-0.

No one has declared its final lineup for this match.

In the English Premier League, Newcastle United played 10 games and won single. They scored 13 goals and conceded 22 also. Callum was a major player with six goals.

Leicester City also played 9 games and won a couple of times. They scored 15 goals and conceded 21. Jamie was the best player with 9 goals.

According to the above detail, no one will take the side of Newcastle United. They failed in 4 consecutive games. On the other hand, Leicester City did well in three games from six.