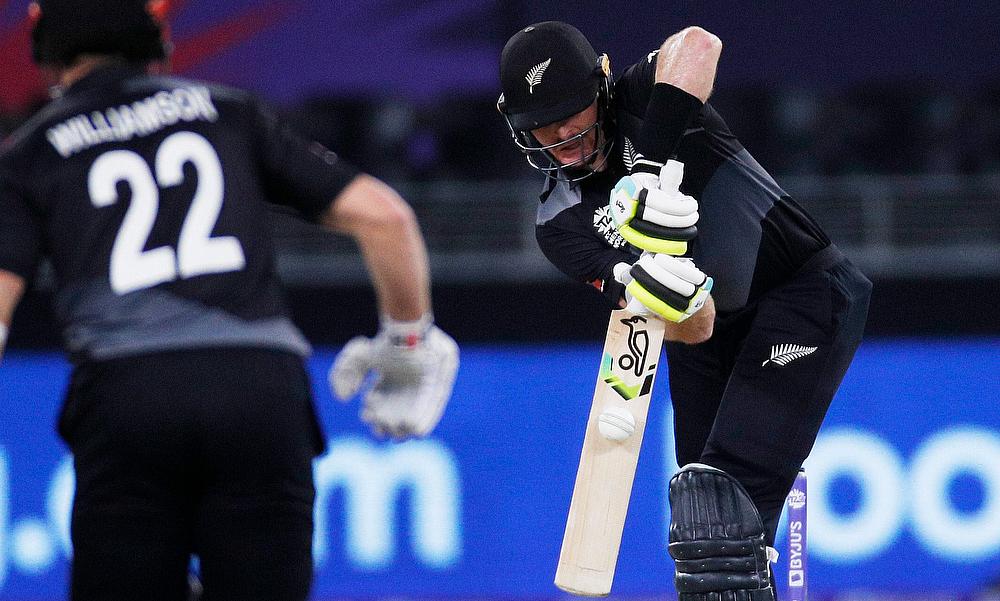 New Zealand and Scotland will play an only game of 50 overs on Sunday. Both teams played 2 T20 matches in the past also. Scotland was struggling in these games. They have a chance to bounce back in this game. In cricket, you have to show discipline in all game departments. A lot of NZ players are in complete form to blast the ball. Here is some detail of the game.

Recently, both teams faced each other in a couple of short games. New Zealand posted 225 runs in the first T20 games. It was a significant total versus Scotland. Martin Guptill and Finn Allen were prominent players in the game. Guptil played for 40 runs. On the other side, Finn smashed 101 runs on 56 balls. It was a significant difference between the two teams. After 50 overs, New Zealand succeeded in making 225 runs.

The total was too enough to chase for Scotland. However, they tried their best to pursue it. George Munsey, Mcleod, and Chris posted 30+ runs for each. Due to the performance of these players, Scotland made 157 runs. So, they failed from 68 runs in the opening T20 game. It created a lot of pressure on Scotland for the next round. In the past, Scotland did not win-win even a single match in 20 overs formate.

Both sides have consisted of some star players in the final XI. Ish Sodhi, Mitchell Santner, Neesham, Daryl Mitchell, and Finn Allen are significant players for New Zealand to change the side of the game at any time. Micheal Bracewell also showed outstanding performance versus Ireland in tough times. Luckie Ferguson can do yorker balls in the death overs to Scotland batters.

Scotland can only trust on captain and Mathew cross. All the other players need to take responsibility in this game. Batting is a significant difference between the two teams. Mcleod has strong nerves to stay in one crease for maximum time.

The match is scheduled to play on 31st July 2022. Edinburgh Stadium is ready to host this game.

New Zealand picked 60% chances to win this game. On the other side, Scotland also conceded 20% chances to carry the day. Scotland has the advantage of home grounds and pitch conditions.

Both teams played three games for 50 overs in the past. New Zealand succeeded in all three matches. So, the head-to-head result also favors New Zealand.

New Zealand will win this game.

New Zealand won all one-day games and T20 matches versus the same side.

Ish Sodhi and Mitchel Santner are crucial players for New Zealand. They can create a lot of pressure on Scotland. Sodhi took 4 wickets in the 1st game of 20 overs. So, Scotland always failed to play spin bowlers. At the end of the content, I would like to ask you if New Zealand will win this game.