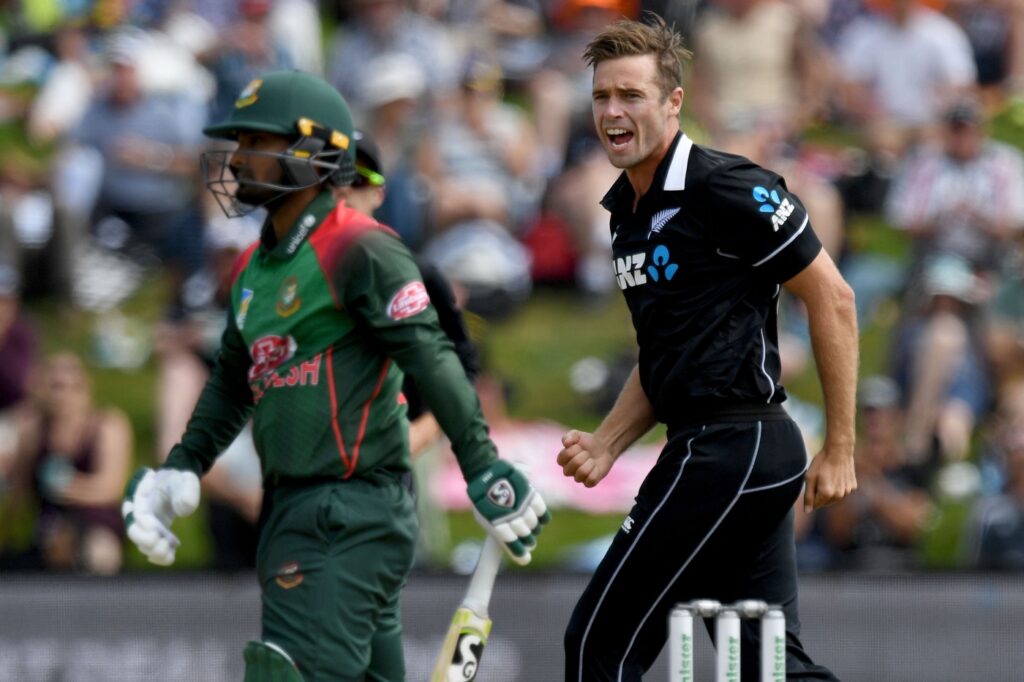 The Bangladesh team missed the chance to level the series in the last game. Now, the guests do not have an opportunity to remain in the series. They can get rid of the clean sweep from the series. So, the 3rd and final one-day game is scheduled to play on 25 March 2021. I am here to provide you some valuable tips that will help you decide the next game-winner. We are depressed after knowing the failure of Bangladesh in the 2nd one-day international game. On the other hand, Tom Latham played an outstanding inning for the team. Here is the review of groups.

New Zealand has won the toss and decided to field first at Christchurch that proved good in the end. Tamim Iqbal led from the front to post many runs on the board. He played an innings of 78 runs, but that was not enough to stop the New Zealand side. No doubt, the middle and lower order also did well at the required time. Mithun also added 40 runs to the total. With consecutive innings of 30 runs for three batters, Bangladesh succeeded in making 271 runs for the other team. In the start, all the leading players of New Zealand sent back just 50 runs. These three players can blast the ball very well. But, it did not happen.

On the other hand, the New Zealand bowler tried well to overcome the opposition to get a good score. In the last few overs, the Bangladesh player lofted some big shorts over the fielder. Mehdy Hassan also dropped Tom Latham’s catch, which was the vital point among the two teams. After that, Jimmy Neesham also played a very fast inning for the team to increase the run rate. It was a tremendous inning of 110 by the wicketkeeper and Captain of New Zealand. According to my views, the BD will not overcome in the third and final one-day international match.

All the experts depend on the latest news and head to declare the betting odds & Tips. So, Bangladesh failed to show any superior performance in New Zealand. More than 90% of people said that the New Zealand team would win the series 3-0. It is not a joke. The consistency showed the same result.

New Zealand remained very relaxed and calm in the last game after losing the top 3 wickets. All the conditions and ground pitch will favor the NZ. On the other hand, Bangladesh batters did not have any experience playing on fast pitches. It is the main reason for Asian teams to fail there.

If you have read all the basic and above information about teams, it will not be a significant matter to announce the game’s winner. We have seen that New Zealand held the nerves extreme at the required time. I am in favor of New Zealand in the last game of the short format. Be ready to see the natural result on 25 March 2021. There is no doubt that we have some upset in cricket, but it does not happen again and again. Bangladesh has to wait for victory till the T20 games have to come after that.