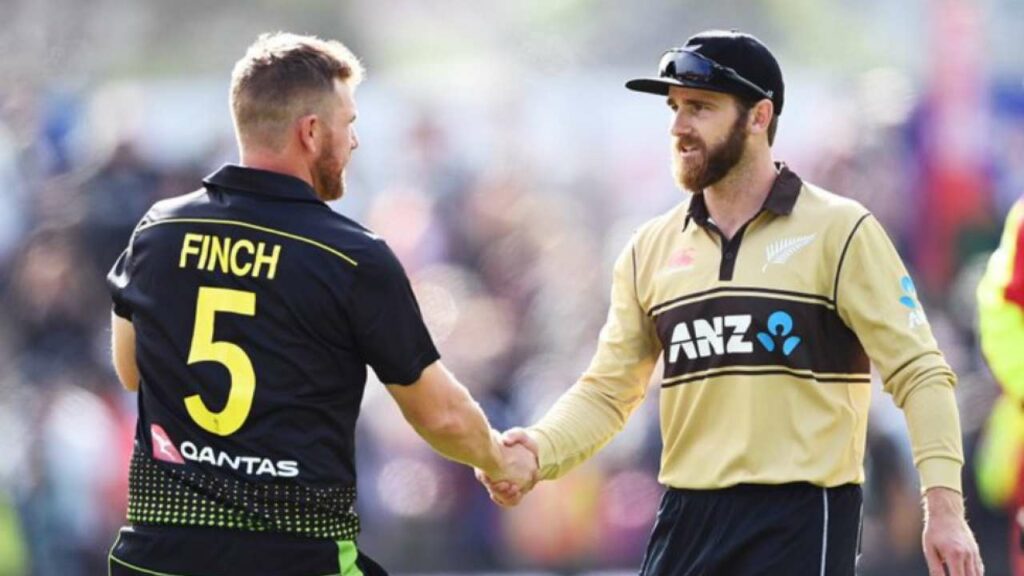 All the hopes proved wrong in the 3rd T20 international between the two teams. We have seen that the Aussies bounced back in the series with a decent win in the last game. No doubt, the New Zealanders also played well, but that was not enough to stop the other side two win the match. The fourth game adopted too much importance because both sides have a chance to win the series. When Aussies came back into the series in the past, it was not easy to stop them.

The Aussies batted first in the last game. Where the skipper of the team did well from the front to post maximum scores on the board. With Arron Finch 69 and Maxwell’s help, 70, they succeeded in publishing a mega total of 208, which proved useful in the end. On the other hand, the bowling department did not depress at this time. Ashton was the only man to overcome all the team New Zealand. He just gave 30 runs to get the six precious wickets of opposition.

Let’s check the opposition side; we have predicted that New Zealand will win the game to lead the series by 3-0. But, all the betting predictions proved wrong at the end of the match. On the next side, we have checked that not any single batsman stayed on the crease to chase the total. The bowlers also failed to main the line and length. Now, it is a crucial time to give extraordinary performances versus the next team. Do not forget to see the head-to-head detail and profiles of all players before the next game.

If you want to know the complete method for betting, you must adopt some tips. Head to the head, and players’ roles in the last game always played a vital role in winning. Maxwell, Finch, and Guptill could be the prominent players to prove again in the next round. Here is the analysis of the winner of the game.

Everyone has their minds, but according to my views and experiences, Aussies will win the match again. No doubt, the NZ has the advantage of pitch and conditions. But, when the Aussies stay on the crease, no matter who is in front of them. So, there are not any two opinions; AUS will easily carry the day.

I tried my best to analyze all the essential information in the above. Now, it will not be a big deal to final the winner of the day. The last match changed all the expectations, and now if we check the previous game result, then we can say that the series will level now. Stay away from all the scammers because their purpose is only to scam your data. Always try to contact the experience bookies rather than the new ones in the market.