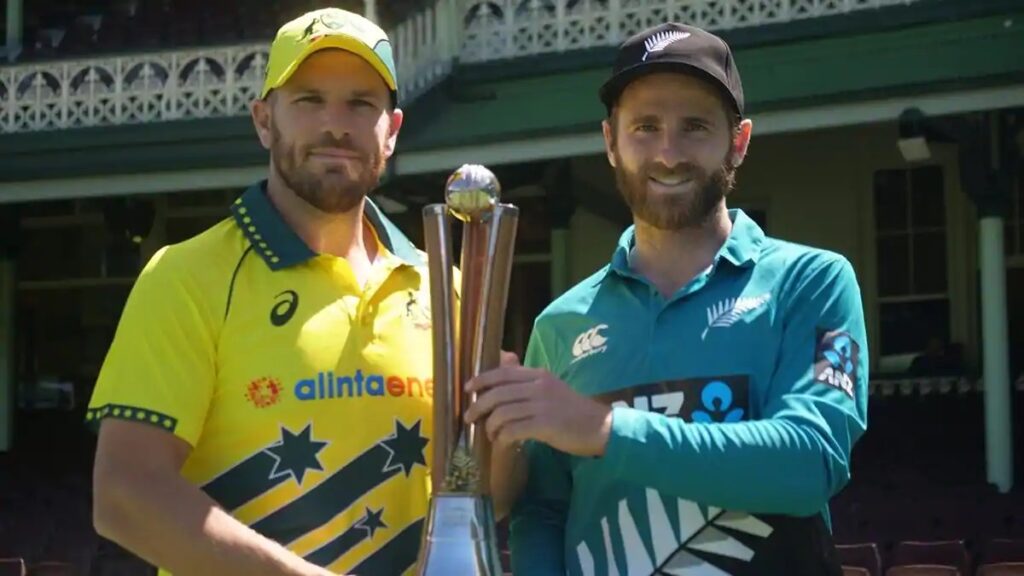 Have you seen the 2nd T20 between the same teams? If you did not do it, then you must have to see. You will make prediction automatically for the next game. The 3rd T20 game is scheduled to place on 4th March at Wellington. The opener of New Zealand, Martin Guptil, played an outstanding inning after a long time. He posted 97 runs on the board as an individual. Jimmy Nisham also helped to create more pressure on the next side. Here is the preview of teams to final the prediction of the group.

New Zealand batted first and posted 219 runs on the board. We have never seen such a magical inning in the past. The bowling performance in Australia was abysmal. Now one picked any wicket at a crucial time. All the bowlers did not impose any impact on the New Zealand players. The home side decided home advantage after a long time. Kane Williamson also added some crucial runs in the top order. So, that is why New Zealand succeeded in giving such a hefty total on the board.

On the other hands, the Australian batting line did not start well to chase such a massive total on board. All the leading batsman went back to the pavilion in 10 overs. But, the innings of Marcus Stonis gave some hope to the viewers. He posted 79 runs on only 37 balls. If anyone stayed there with him, the result could be different than the expectations of viewers. But, he played a one-person army all the time. He blasted all the balls very well and the right spot. In the end, unfortunately, he failed to win the match and loosed by only four runs.

I think you have picked the required detail of prominent players in both games. We have viewed the Australia side did not use its strategy in a match and failed to win any of the two. However, Martin Guptil and Stonis are the layers to do bet on it.

According to the latest detail of teams and the result of the two games, we favour New Zealand. The side holds nerves very strong in the last round. They are ready to snatch the series by the Australian after a long time. On the next side, the Kangaroos also have some magic players in the team to bounce back.

All the information has described as per the need you. You must have to compare the performance of all the players at the Venue of Wellington. Most of the people are on the side of New Zealand. But, in cricket, any player can alter the situation of the match at any time. New Zealand is only picking the home advantage. A lot of scammers are also on the internet. Their purpose not to help you. They want to snatch the real information of users. So, you must be careful.