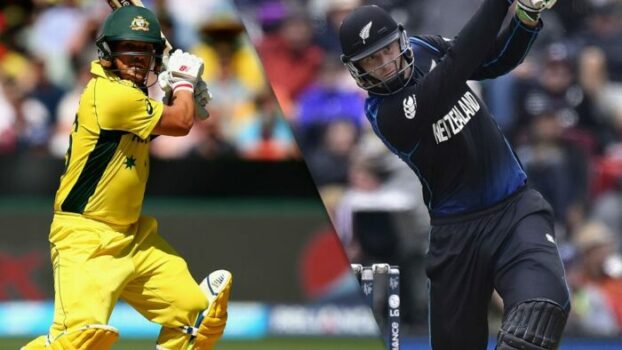 It is the first time after the pandemic of COVDI-19 that the Australian side is going to New Zealand for a bilateral series. Everyone the strength of the teams. It is not easy to defeat the opposition in short games. We have seen that in the last four years, the New Zealand team are doing well with the bat and ball. Let’s see what will happen in the coming five-match series in New Zealand. The first match scheduled to place on 22nd Feb 2021 at Christchurch.

The hosts played an outstanding cricket verse Pakistan last year. We have seen that all the top order players scored well and posted too many runs on the board. No one can forget the outstanding quality of fielding. Both the captain would like to start the inning very fast. Guptil always played dangerous in the past. If he remained on the pitch for eight overs, he has the nerves to change the match’s situation. Boult and Mitchel Santer would be the top quality bowlers in the department. Kane Williamson, who is such a cool main, he always faced pressure to carry the day.

Now, let’s talk to the Australian side; Aron Finch and Warner are hunger to post runs on the board after the disease. They need some balls to increase the scoreboard. Their hitting always praised by everyone in the cricket. Maxwell, Stonis and Marsh are the prominent players to face the situation very well in the lower order. In the bowling department, M Starc, Adam Zampa and all-rounder have too pace and turn to create a problem for the opposition side.

It is essential to know about the head to head result of the teams in the same format. The Australian team has played last T20 series versus the Indian and did not overcome the faults. On the other hands, New Zealand side rattled all the hopes of Pakistan in 3 match series. The host remained very successful in two games of three.

I want to announce the winner of the day in favour of New Zealand. It is all due to the home advantage and the result of the last series. But, in cricket, ant thing can happen at any time. A single man can change the whole situation of the match at any time. We are also expecting a high profile match as compare to the others.

Have you read all the necessary detail of sides? If you have prominent information about teams, then you can also make the winner of the day. There will not play a role in pitch behaviour for groups because of the world’s same content. However, if you still have any problem, then you may check the other spots to finalize the prediction. The chances of New Zealand winning is 40%, whereas the Australian are also favourite with 40%. We cannot release the final result before the last ball.