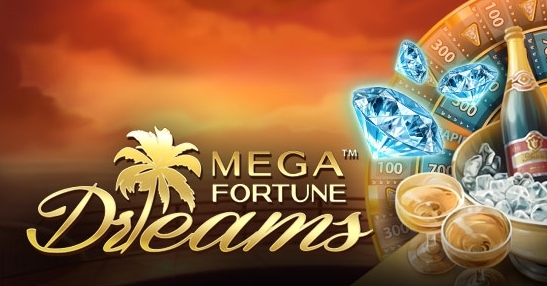 The Mega Fortune Dreams slot machine released a new jackpot with a net worth of €4,621,377  almost two weeks ago. The winner is a player of a reputable online casino: Casumo. Casumo entered the European market in 2013 and convinced many players with its original system and fast payments. It mainly targets Nordic players.

Millions more in one second

Among the many games on Casumo, Mega Fortune Dreams (along with his older sister Mega Fortune) is part of the references. Many online gamers are launching spins on this machine in hopes of cracking the bank and cashing several million in a span of a second. Unfortunately, this possibility is as you know very thin. But when it falls, it transforms the life of the player in question.

A little more than two weeks ago, Mega Fortune was set in motion again by a Casumo player. We have only a few details on this gain, except that it occurred while the player was betting on the spin. This euro will have brought back €4.6  million, or 4.6 million times its stake.

Mega Fortune Dreams had started the year on the hook with a first jackpot of €3.5  million and shows that it still has under the pedal. She is part of the elite of the jackpot slot machines with her sisters from Netent Hall of Gods and Mega Fortune.

To win the Mega Fortune jackpot, you have to access the fortune wheel which gives you a chance to start with a modest immediate gain or to win one of three progressive jackpots (rapid, major and mega). Naturally, it is with the Mega Jackpot that the magic operates since its current record is €5 million. And yes of course, this requires a more than insolent chance.