Posted on December 16, 2014 by Admin in Gambling, New Platform Game 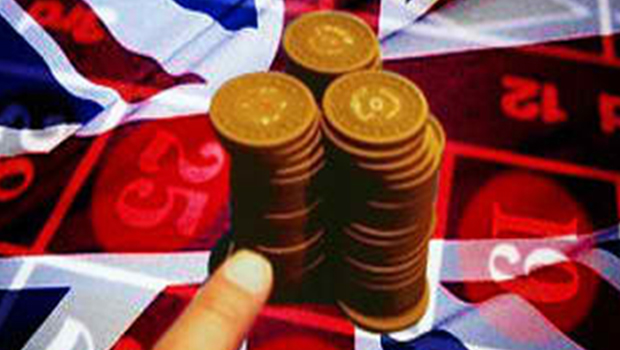 There is a new game for you happy people and customers to play and it’s called Funky Fruits. The game will be online Playtech software available to be played in the gambling industry. The game’s symbols and playing will be with fruits comically crafted so that they will be fun for the gambler. The game will be played in a grid of horizontally and vertically play lines. The trailer of the game is available to be seen on the internet.

Just as any classical games, they pay when they appear three in line, but there are exceptions, and some symbols pay for two in a line. Mr. Bean is the wild symbol, making the game even funnier and interesting. Don’t forget to check the sports betting forums online and bet and gamble online.