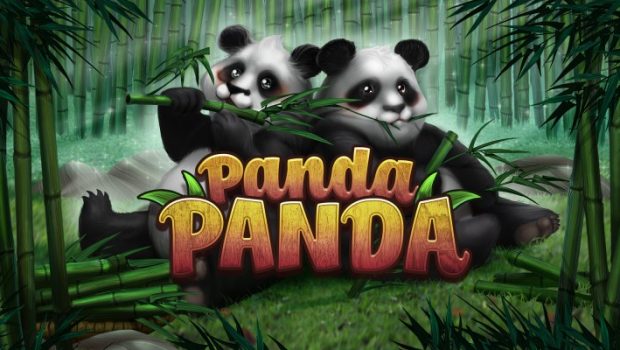 Habanero’s new Panda Panda production offers unparalleled entertainment, and if gamers can achieve the perfect balance between Yin and Yang on this title, they will be fascinated by the huge winnings they will win during the game. Free spins.

With this exciting new game, you will really appreciate the panda which acts as a stacked joker and which doubles up, creating a veritable flop on the reels.

During the basic game, players are led to visit a beautiful valley in which is a splendid waterfall surrounded by cherry trees. The bonus part goes much further in the bamboo forest. The new Panda Panda slot machine from the Habanero software developer is a 5 reel, 243 ways to win game that offers many opportunities. It incorporates superb special symbols that will keep players busy for hours.

Here, the panda’s eye icon acts as a scatter symbol, and when it appears at least three times on the reels, the “Panda Panda” feature is triggered. During this bonus game that takes place in the bamboo forest, players are entitled to 10 free spins. There is then a joker represented by the panda which greatly increases your chances of winning extraordinary winnings. However, it is the three progressive jackpots (mini, major and mega) that will attract your attention, since they give you huge prizes.

All the players are happy after winning an excellent win, and that’s the reason why the cute pandas jump and slide along the bamboo stems to express their joy. This entertainment option pays in both directions, from right to left and from left to right, and you can take advantage of Habanero-powered establishments, including the Bitstarz casino. At the end of each rotation, earnings will be awarded according to the highest paying direction.

Habanero is proud of its brand new production, and Tony Karapetrov, the head of corporate communications, said that the latest developer-designed titles feature stunning animations, fascinating graphics, and it was certain that the new machine Panda Panda video slot would be a hit with those who love pandas. According to him, the bonus features that it incorporates will attract any other player. The Panda Panda Video Slot will be presented at this year’s G2E, and everyone is invited to discover it.

The Panda Panda Video Slot is the latest addition to a batch of new titles launched by Habanero. This software provider will launch ten new titles during the year, and for now, four new productions are already available. At present, Habanero’s library includes 75 video slots, 50 video poker games and 9 table games accessible on 45 platforms and available in 21 European and Asian languages.