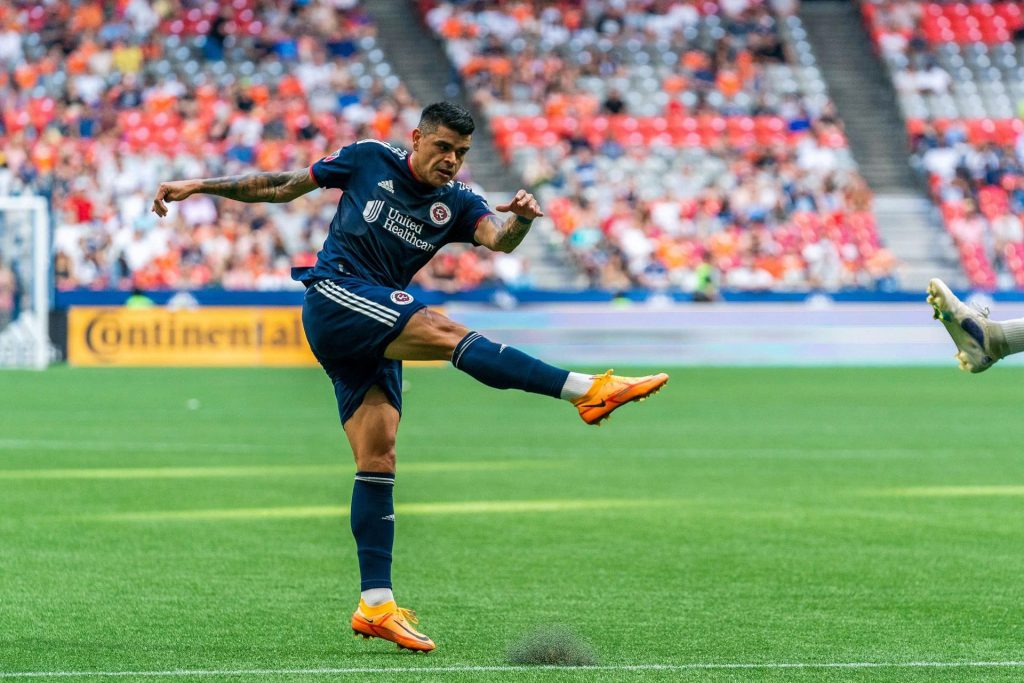 The visiting team, on the other hand, travels to Foxborough in quest of a boost after dropping each of their last three games.

Daniel Aguirre and Chicharito’s goals put Bruce Arena’s team in a bad position early on, as they fell behind twice inside the first 10 minutes before Carles Gil pulled one back.

The Revs are now eighth in the Eastern Conference, trailing Columbus Crew by two points for the final playoff position despite having played one more game.

Next up for them is a test from a rival squad that has only won once in their most recent encounters since 2018.

The hosts on Thursday will be looking to quickly return to winning ways at home after suffering their first home loss since April last time out.

When CF Montreal defeated the Chicago Fire 2-0 at Soldier Field on Sunday, it was their second straight home loss in as many games.

Ismael Kone and Romell Quioto both scored goals for Ezra Hendrickson’s team in the first half, and they were unable to pose a serious threat on goal.

The chances of the Men in Red securing a spot in the postseason continue to dwindle as the weeks pass. They are still last but one in the Eastern Conference.

New England Revolution will want to take advantage of Chicago Fire’s recent disappointing play on both sides of the field. When the final whistle blows here, we are betting on the home team to win.