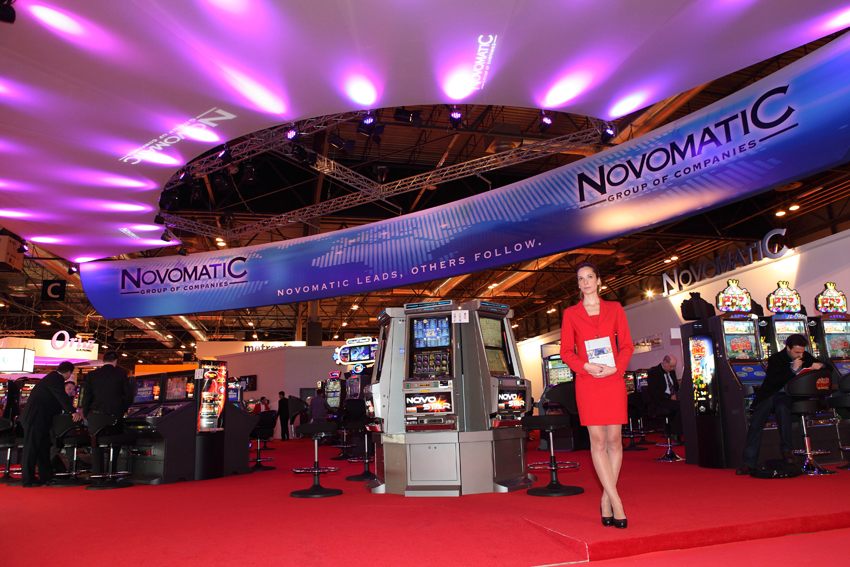 At Novomatic AG, there is a very serious change in the management day. For, as the company from Lower Austria announced, there will be a change in the Chairman of the Supervisory Board. The lawyer Dr. Bernd Oswald inherits Herbert Lugmayr, who will resign after 20 years as chairman of the supervisory board and will open the way to a new era. Lugmayr will probably not be going away, as the company confirmed. Herbert Lugmayr will continue to take on an advisory role at Novomatic. After all, the company owes a great deal to him.

From 1 March 2017 new composition of the Supervisory Board

Dr. Bernd Oswald is well acquainted with the Austrian company

Of course, Novomatic did not appoint any lawyer as future Chairman of the Supervisory Board. With Dr. Bernd Oswald, the group has a good attorney at the helm, which is regarded above all as a corporate and business law expert. And it is also the attorney, who has long advocated a lawyer for the Lower Austrian Company. In addition, Dr. Bernd Oswald already joined the Supervisory Board of Novomatic AG in 2012. He is therefore a very good cast as successor to Herbert Lugmayr. After all, Dr. Oswald already knows the company as well as his West bag at Novomatic. And this is certainly a great advantage on the future post as chairman of the supervisory board. You will also see where the journey with Dr. Bernd Oswald goes. There is not yet a tendency, whether there may be changes in the direction of the company or where future focus will be set. So it remains to be seen whether Dr. Oswald will remain in the management day as it used to be, or whether there would be minor or drastic changes at Novomatic.