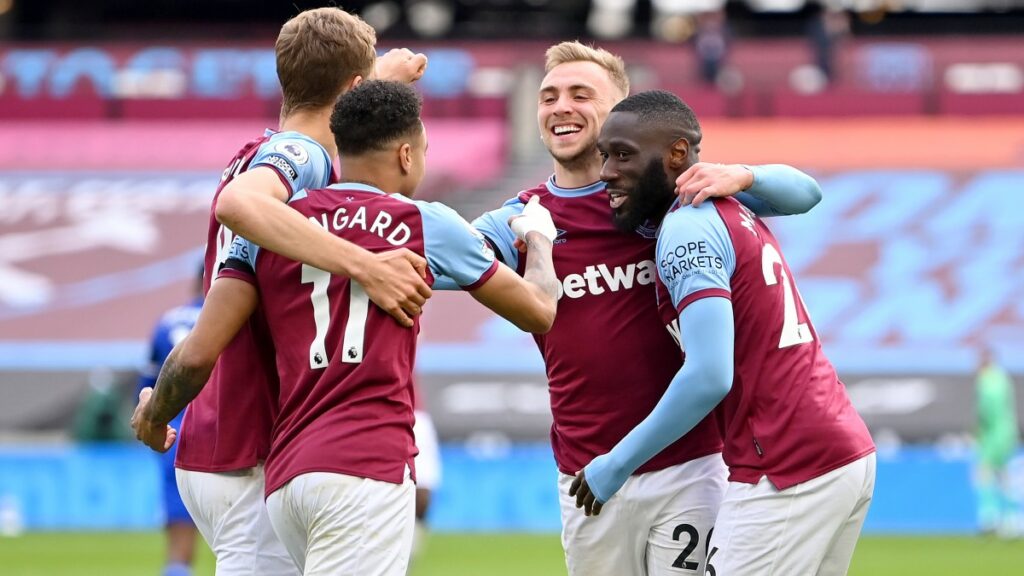 New Castle United and West Ham United will face each other on 15th August. I searched a lot of official sources to get the best review and betting tips for viewers. Both the sides showed tremendous performance in the last games. Let’s see what is going to happen in the following content. The betting review has consisted of prediction, head-to-head results, number of goals in the recent games, and prominent players in the game.

New Castle United took part in the last six games. Their players remained successful in winning three games. They failed in 2 games, and the remaining one game did not create any result for teams.

West Ham United also played six games and won their three games from all. There are not any differences versus the contenders in the draw and lost games. West Ham United failed in 2 games, and one round was unable to take any side.

Both the sides had met with each other in April 2021 in the same English Premier League season. New Castle and West Ham United played a pressure game. In the end, New Castle United Succeeded to win the game by 3-2 goals result. It is not a big difference in the game outcome.

According to football experts’ latest updates and views, The New Castle United has a 31% chance to win the game. In contrast, West Ham United also picked 42% chances to defeat the opposition. On the other hand, 27% chances went into the draw the game. Prediction is always made by knowing the latest information of teams.

If we see the latest updates from the English Premier League, then New Castle United did not participate in any game this season. West Ham also failed to play even a single game away from this EPL season.

According to the news from the official sources, there will not be any change in the final eleven teams. If the team management faced any injury before the game, they are responsible for changing the players.

Newcastle United will start the game with the price of 21/10. However, West Ham United also has consisted of cost to 6/5. The draw price is 12/5. Now, doubt we can see any different result from the expectations.

I have checked the result of two teams in the English Premier League. New castle United defeated the opposition in the last two games.

You need to see all the above information about the two sides. Head-to-head detail and result in the last games showed the West Ham United is the best side. It is the only side that has the maximum price in-game. But, the actual result may be different than the prediction.

All the information about the two sides has been posted according to the needs. It would help if you saw the latest news and updates about the teams. Head-to-head results, performance in the last games, number of injured players before the game, and goals in the recent game are enough to understand the things. West Ham United has more chances to win the EPL game.