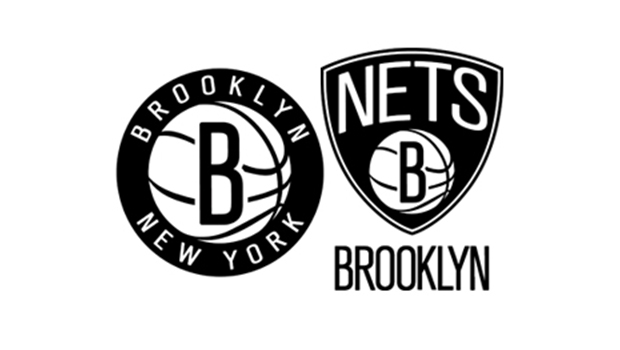 Nets’ Fans angry at Kidd as they “warmly welcomed’ him