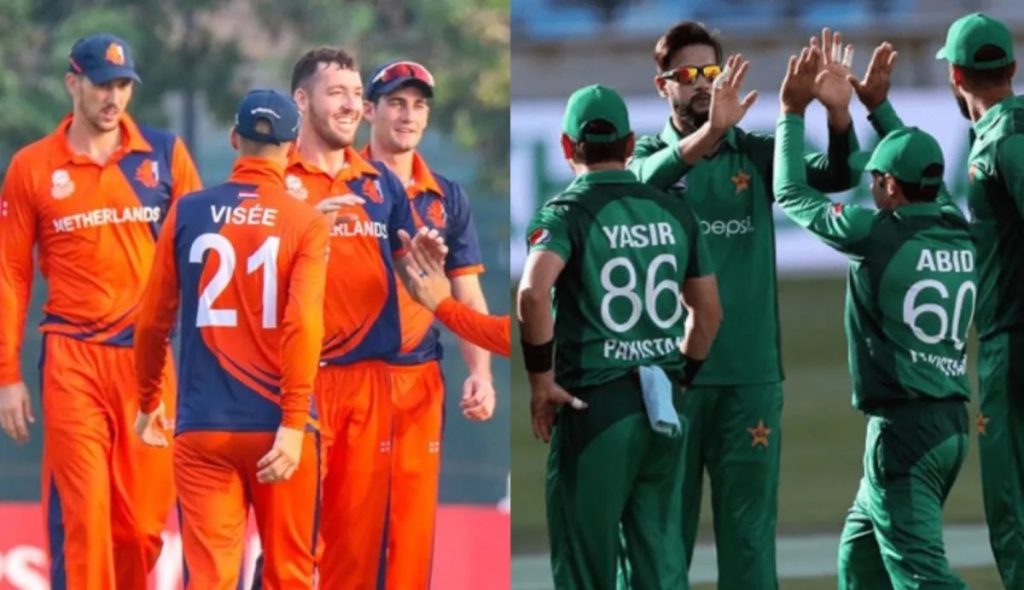 It is the 2nd game of the series. Netherland had a tough time in the 1st game of the series. Both teams would like to win this game. Match adopted a lot of importance for the Netherlands. They must face another defeat in the series if they fail in this game. The betting review has consisted of the latest performance, head-to-head, squads, odds, tips, predictions, star players, and overall results in the past. Let’s start the task without wasting any time.

Both teams played their last match in the same venue. Pakistan won the toss and decided to do bat first. It was a good decision by the Pakistan skipper. No doubt, openers failed to make a long partnership. Imam UL Haq did not face the Netherlands bowlers for maximum time. He got LBW on just 8 runs. However, Babar Azam joined the Zaman to make a long partnership for the team. It was a significant difference in the game. However, after making 74 runs, Babar went out from the crease.

On the other side, Zaman was playing his shots to all sides of the ground. He posted 109 runs on just 109 runs. Muhammad Rizwan also added some crucial runs in the total. Shadab Khan and Agha Salman took the pressure to make some valuable runs at the end of the innings. Both played posted 48 and 27 runs, respectively. So, after 50 overs, Pakistan succeeded in making 310 runs. It was a good total for Pakistan.

The Netherlands started well to change, but its wickets were regularly falling. Vikramjit Singh, Edwards, and Top Cooper from the Netherlands created a lot of resistance for the team. We have checked that once Pakistan remained in trouble at the end of 45 overs.

Both teams faced each other for two days. Pakistan remained well by 16 runs.

In Pakistan, Azam, Zaman, Muhammad Rizwan, and Naseem Sham are vital to players to change the side of the game at any time. On the other side, Singh, Edwards, and Cooper are significant hopes for the Netherlands. It could be an exciting game. The Netherlands needs to focus on the bowling lineup rather than another department.

It is scheduled to play on 18th August 2022. The team that will win the toss would like to do bat first. Belfast Stadium is ready to host the game.

After getting all the details of the last game, it is not a big deal to create the day’s winner. Pakistan is ready to win another series game to lead by 2-0. Netherland does not have much experience in ODI games. However, we cannot deny the performance in the last game. Edwards has to make some changes in the match. In the end, Pakistan will win the game easily.