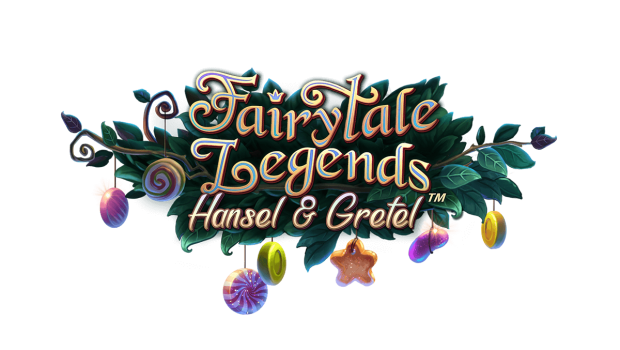 NetEnt has announced the release of its new Fairytale Legends slot machine: Hansel & Gretel via video. The game will be available from April 24, 2017.

With its Fairytale Legends slot machine: Hansel & Gretel, which will soon be launched, NetEnt software developer will once again showcase all the talent and know-how that have made him one of the best in the industry. The Swedish game publisher recently released a video that announces the release of this splendid title for April 24th. This is the second installment in the Developer’s Fairytale Legends series, and like the previous Fairytale Legends: Red Riding Hood title, it is filled with highly lucrative bonus features. Given the excellent reputation of this supplier, which continues to surprise with unique productions, players can already imagine the type of entertainment that awaits them on this 5 reel and 10 paylines game.

Who has never heard of Hansel & Gretel, that famous tale that has lulled the childhood of millions of people? This is a famous story about a boy and his sister lost in a forest and who eventually find themselves prisoners of a cannibalistic witch. Several adaptations of this tale have been made especially in the cinematographic milieu, and NetEnt decided to reproduce this in the world of online gambling by designing this exceptional slot machine game. The graphics used here are impeccable with high-quality animations, and among the symbols you will see on the reels, there are obviously our two main characters (Hansel and Gretel), but also sweets of different shapes and colors. This title also has the peculiarity of paying in any direction, which makes it even more lucrative.

By referring to the trailer, players can already expect to enjoy an entertaining and highly lucrative experience on this magnificent slot machine. To begin with, they will be entitled to a stacked joker represented by the brick wall with a bird on it that appears only on rolls 2 and 4 during the base game and replaces the ordinary icons. The scatter symbol is represented by the blue chest and appears only on rolls 1, 3 and 5. When you get at least 3 icons of the kind anywhere on the screen, you trigger a bonus feature During which you are invited to choose a chest from among 3 to win either an instant win, a bonus part Candy House or free spins. As you can see, there is a lot to be gained from this title, so you have to take action.

This superb production is expected on NetEnt casinos from April 24, 2017, and you can access it using a PC, a tablet or any mobile device. If you’re looking for a great site powered by the developer and where you can enjoy all that the game has to offer without worrying about security, then we recommend playing on Cresus Casino. It is one of the most reliable betting establishments in France, and it welcomes its new members with a generous welcome pack of 500 €. So, do not wait anymore, register now at Cresus Casino to take full advantage of the Fairytale Legends: Hansel & Gretel slot right out of the box.