Posted on February 1, 2017 by Admin in Gambling 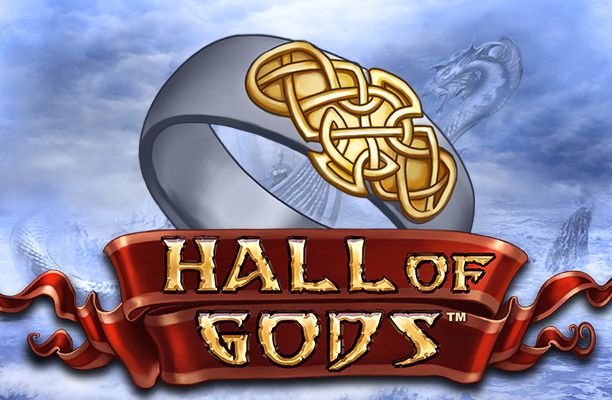 Recently, NetEnt announced that Hall of Gods, one of its most popular progressive jackpot slots, will be available on mobile in February.

This news is excellent for game lovers on the move, and it has been hailed by NetEnt-powered casinos that offer the developer’s mobile software.

The Hall of Gods slot machine features a theme that focuses on the gods of northern mythology and includes many characters and elements such as Thor’s hammer. Among the most lucrative symbols are Loki, Thor, Odin, Freyja and others. Although the theme and symbols on this game are very appealing, NetEnt’s main goal is to offer additional winnings with bonus features. Among these, there is the wildcard that only appears on the 3 middle rolls and becomes extensible when it is involved in a winning combination. Players can also trigger a free spins bonus feature that is associated with a 3x multiplier during the base game.

The bonus part that awards the jackpot is equally impressive, and it activates regularly, since it takes only 3 bonus symbols that appear simultaneously on rolls 3, 4 and 5. The feature includes several shields you need Break with the hammer to reveal gains. If 3 shields display the same value or 3 identical jackpot symbols, you will win the displayed prize or the progressive jackpot amount. All the features as well as the bonus part that grants the jackpot work exactly the same way on both mobile devices and PC, making this title an exciting option you can enjoy anywhere and anytime since Your Smartphone or your tablet.

The NetEnt Hall of Gods slot machine was launched several years ago and has become incredibly popular with progressive jackpot players. Significant gains have been recorded over the years, including those of February 2012, October 2012, April 2015, December 2015 and October 2016, totaling more than $ 7 million, Euros won. The game gives earnings every 20 to 26 weeks on average and offers a price of an average value of 5.5 million euros. Players will be pleased to learn that the lowest payment awarded by this title is over € 600,000.

NetEnt remains one of the most popular developers in the world to offer casino games of any type. The company has received several distinctions not only for its video slots, but also for its live dealer and other games. One of its biggest achievements in terms of progressive jackpot slots is the world record set in 2013, which remains today the biggest progressive jackpot ever won.

If after reading all of the above, you also want to try your luck at this game, we recommend that you register on the Wild Sultan casino to do so. You will be welcomed and treated like a king, and you will be entitled to many very interesting offers. In addition, since the platform is compatible with mobile, you can access this slot machine and many other titles from your mobile device. Register now on this site.