Posted on December 8, 2016 by Admin in Gambling 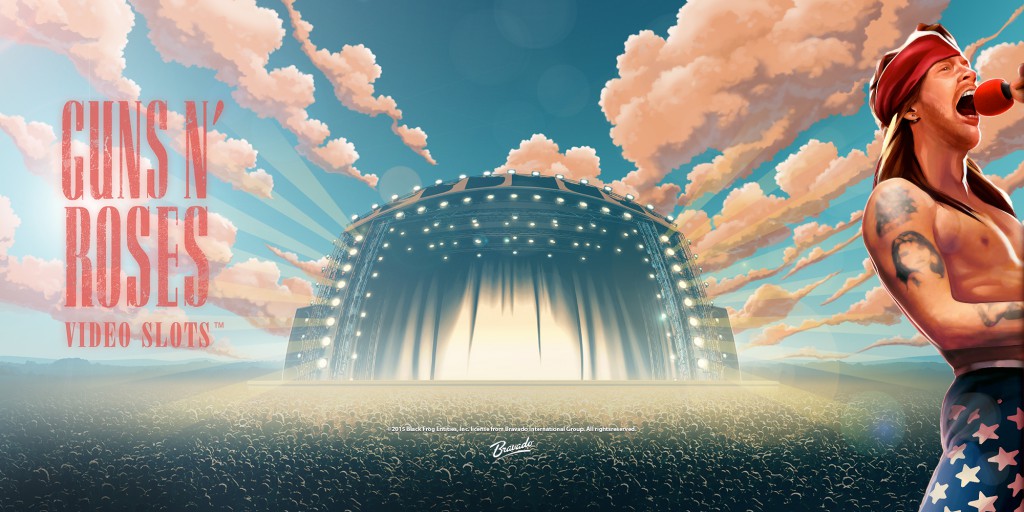 NetEnt has once again cleared a price. No, actually, it was a game that was excellent. Because of Branded Slot GN’R has 2016 the price for the at the EGR Awards Game of the Year cleared, the best game of the year. This is, of course, reason enough to celebrate with NetEnt. After all, not every software producer wins a prize for the game of the year.

For the twelfth time the coveted prize for the Game of the Year was awarded. At the twelfth EGR Awards Prize, many well-known and well-known companies from the iGaming industry were represented and presented their games. A total of twelve, yes, this number was probably prevailing this year, games in the tight selection for the award for the Game of the Year. In the end it was NetEnt, which won the award for the best game of the year at the EGR Awards award ceremony. The Branded Slot GN’R could de Jury namely convince on all lines, thus leaving the competition behind.

The Branded Slot Guns N ‘Roses has developed into an absolute bang at NetEnt and is like a rock in the surf at the company. Because no matter how stormy or insecure the times, the players enjoy the Guns N ‘Roses the time to drive away and experience the brilliant game in its fullest features. It is therefore not particularly unusual that this slot has been the best and most successful game ever since NetEnt was founded. And of course the company can be very proud of this.

The influence of the still genius and popular band Guns N ‘Roses has paired NetEnt in the best way with technical refinements and the game also still in the HTML5 format developed. It is also available on all mobile devices, which certainly has further increased the success of the slot. A great graphics, a sound concept of the top class, and of course an ingenious gameplay, have been combined in the best way in the Guns N ‘Roses Slot, providing a player experience that will keep everyone in the thoughts for a long time.

NetEnt is absolutely no novice when it comes to the award of Game of the Year. For the second time in a row, the company won the coveted prize Game of the Year at the EGR Awards. Only last year there was exactly this award for the game Spinata Grande ™. The fact that the company was able to leave all its competitors behind with a game this year is another reason to celebrate.

The CEO at NetEnt, Per Eriksson sees the same. For him it is an outstanding achievement to have won the Game of the Year Award again. After all, this is by no means an everyday occurrence at the EGR Awards. That NetEnt’s achievements have been honored in such a way, Eriksson also confirms in the corporate culture that NetEnt lives. Performance and an ambitious implementation of projects pays off, and NetEnt will surely continue to do everything in its power to bring games to the market that can convince on the whole. And who knows, perhaps the company succeeds in the next year the trick to clear the Game of the Year Award for the third time in a row. In the area of ​​the possible, NetEnt is definitely in any case.