NetEnt games make their comeback on the casino Tropezia Palace

NetEnt games make their comeback on the casino Tropezia Palace 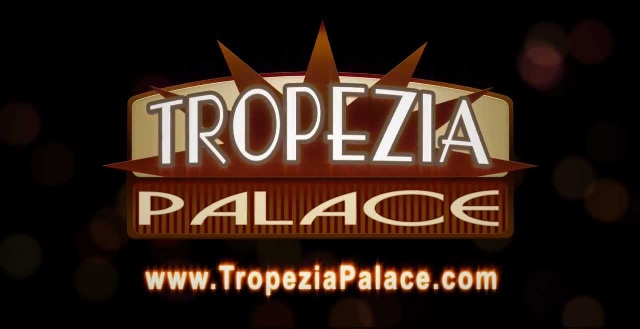 After withdrawing from most of the online gambling establishments established in France at the beginning of 2016, NetEnt made its comeback on certain French casinos, including Tropezia Palace.

NetEnt announced its return to Tropezia Palace, one of the best French online casinos. This software provider whose departure from France had been enormously regretted, decided to gradually return to the front of the stage. This news will certainly make the bettors happy, especially that of the members of the Tropezia Place casino who will again be able to take advantage of the impressive game library of the developer whose productions are reputed to be extremely entertaining and particularly lucrative. These entertainment options include table games, video poker, and a live casino for bettors who want a more realistic experience. However, NetEnt owes its success in the betting industry to its exceptional slot machines including famous titles such as Mega Fortune, Jack and the Beanstalk, Gonzo’s Quest, Mortorhead, Guns N ‘Roses, Jimi Hendrix, The Invisible Man, Starburst, etc.

What prompted NetEnt to withdraw from the French market

The year 2016 has sadly begun for online casino slot enthusiasts of France, with the announcement made by NetEnt to stop providing its games on the online gambling platforms of this country. Indeed, as did his peers Microgaming and Playtech before him, the Swedish software vendor withdrew from the French market, creating a large void within the casinos of the casinos that offered his games. The reason given at the time was that the restrictions imposed by the Online Gaming Control Authority (ARJEL) are too strict, which prevents software design companies from developing in this market. In addition, better opportunities were on the horizon for the developer, especially in New Jersey where he signed partnership agreements with bwin.party and Borgata betting institutions.

NetEnt, also known as Net Entertainment, is a software design company based in Sweden. She has been active in the online gaming industry since 1996, which means she has more than 20 years of experience in the field. The developer was able to build a solid reputation through its non-downloadable casino software which is considered one of the best on the market. This software initially worked with the Java language, and was then developed with Flash and HTML5. This latest technology is the one that allows users to access developer games both on PC and any mobile device. NetEnt is a provider that is creative in the design of its slot machines, and its sense of detail is just as remarkable. His plays involve diverse and exciting themes, and they incorporate graphics that are at the cutting edge of technology. The animations and sound effects to which players are entitled during their sessions are also mind-boggling. For short, it is a privilege for online establishments in France to be powered by a supplier of such scope. After Cheri Casino, it is now the turn of the Tropezia Palace casino to be able to offer its productions, and we expect NetEnt to also provide its games to other French online betting sites in the coming months.