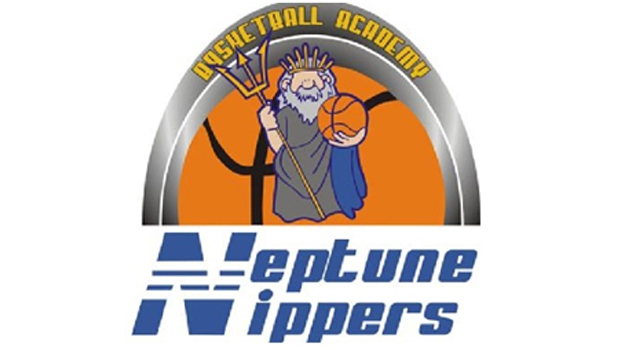 Troy O’Mahony the secretary of Blue Demons has responded to the claimed posed by a statement by Neptune which claimed that he hijacked Roy Downey a star man of Neptune who the club claimed that his departure played a great role in the club’s departure at the league. The club announced on Sunday through their chairman Paul Barrett that it would leave the Irish Premier league with Downey departure as the main reason.

The statement claimed that Neptune Basketball Club was dedicated and focused when they entered the league. Nevertheless, scenes have been evident lately and the departure of Roy Downey to Blue Demons BC has forced the executive members of the club to ditch the league. Above all factors, the departure of several key players such as Michael McGinn and Jermaine Camara in the previous year, with Mattie Rudak and Jordan Blount departing for Stateside and the recent departure of Roy Downey form a base of the departure from premier league to National League Division 1.

The club is well known across the nation as a top performing team and will have to undertake sometime in the lower league to grow its young talented players. The club who won the 2013 league under the mentorship of Mark Scannel was faced by another problem after the coach left the club. This followed a disastrous season in 2014 with head coach Ger Noonan. The fans departed the club and with the departure of U.S player Nigel Bryan deprived the fame and game of the team.

The withdrawal of Neptune would also deprive the famous Cork derbies that have seen many fans flock the pitch. The most enticing day of the calendar where these two teams would meet at the Cork Derby was now history and this has disappointed many fans. Blue Demons secretary Troy O’Mahonyclaimed that it was disappointing to see their city rivals depart the league and dispelled the idea that his team had hijacked Neptune star man Roy Downey. At no time was the team involved in the franchise of poaching the player with the intention of weakening their great rivals.

He added that his team has an adequate team of amazing and talented players who squashed the grand slam last year. The absence of derby matches will not only affect the financial status of teams but also the league’s. He added that he would wish that Neptune rebuilds itself up and takes the initiative of rejoining the league as it would be boring without them.