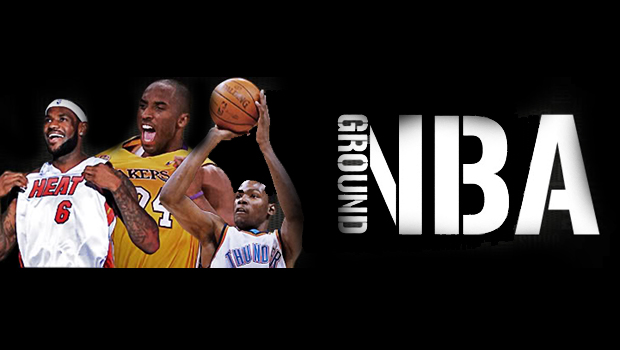 -November 19 vs. Memphis: Put 13 points in the net, two steals and two rebounds. The game ended with neither team managing to score over the century mark, 96-92 for Toronto.

-November 22 vs. Cleveland: Put his career high in the records with 36 points, helped his team with four rebounds three steals and one assist. The Raptors beat the Cavaliers with 110-93

-November 18 vs. New Orleans: Scored 24 points and put 17 rebounds behind his name, three assists and two blocks in a 106-100 Loss to the New Orleans

-November 22 vs. Minnesota: 31 points while having 18 rebounds two assists and two blocks in a 113-101 victory over the Timberwolves.