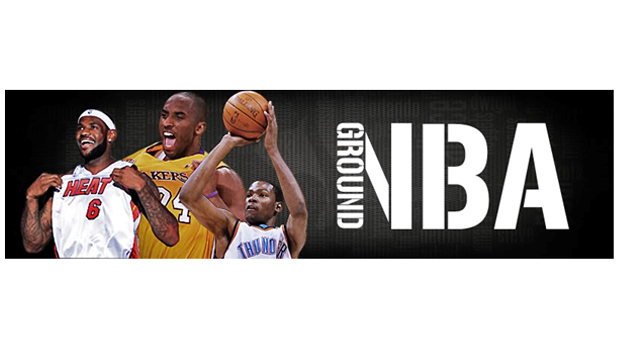 The NBA management has announced the players of the week judging from the performance in the games played from Monday to Sunday last week of February. In the Eastern Conference it was Toronto Raptors’ Lou Williams while Sacramento Kings’ DeMarcus Cousins took the honor in the Western Conference.

-vs. Memphis: Put 13 points in the net, two steals and two rebounds. The game ended with neither team managing to score over the century mark, 96-92 for Toronto.

-vs. Milwaukee: Managed to score 22 points and two assists in a crush over the Bucks of 124-82

– vs. Cleveland: Put his career high in the records with 36 points, helped his team with four rebounds three steals and one assist. The Raptors beat the Cavaliers with 110-93

vs. New Orleans: Scored 24 points and put 17 rebounds behind his name, three assists and two blocks in a 106-100 Loss to the New Orleans