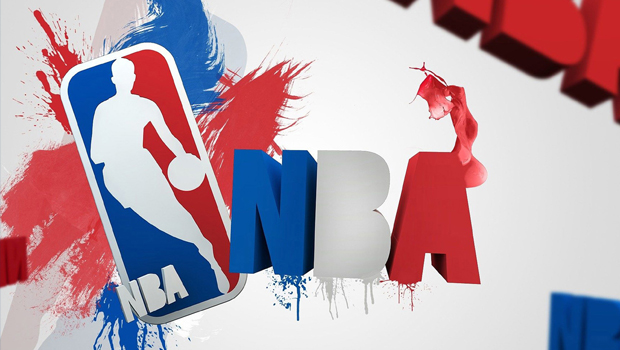 It is only in Nevada that pro sport wagering is allowed. Some believe that this should be put into consideration to give chance to other states to host the same. In the past 20 years, NBA as well other sports in US have been pushing for the development of lawful sport betting. Back in 1992, the leagues supported the Congress of the Professional and Amateur Sports Protection Act (Paspa) claiming that sports wagering instates should be abolished.

Despite the harsh rules, sport betting has been taking place underground away from supervision or acquiring the proper license to do so. The figure on the exact betting sites that are conducted underground is not certain. However, it has been estimated that illegal betting has involved over $400 billion in US.

Ever since the Paspa, there has been major transformation. Different states have been offering lotteries with more than 505 of these having legal casinos. There are three main states that have passed the internet gambling and some others will follow the suit.

Populace as well as media have been advocating for the legalization of sport wagering. This was evident in 2011 in New Jersey when voters voted for the idea. This followed the signing of the authorizing sport betting bill by the governor of the state Chris Christie.

Away from the boarders of US, sport betting has been common for example in England. With the radical change across the globe, there calls for some legal change by the legislature of the US. However, for this step to be initiated in US, several requirements should be put in place, among them is the licensing of betting operators, having a minimum betting age, monitor and report illegal mode of betting, use of geo-blocking tech, a way to spot those with betting issues as well as equipping bettors with education on betting.