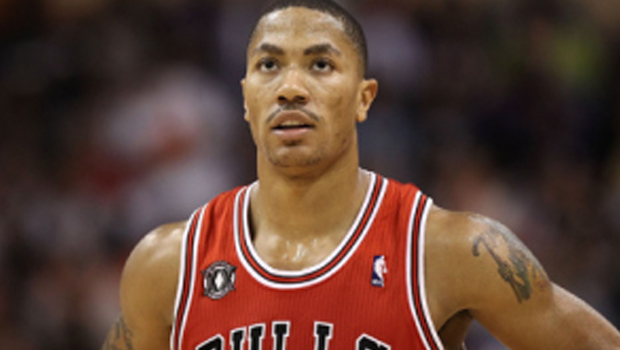 Last two years were a bit harsh for Derrick Rose with all those injuries and negative comments, but he has made a good vacation out of those injuries and time out’s, and with the treatments taking forever, Tom Thibodeau has finally commented that he wants Derrick Rose out on the pitch and to score points for the Chicago Bulls. He had missed the last four games with ankle injuries, but he was back on the game against Utah Jazz in Salt Lake City with 18 points in a tight win of 97-95. The superstar Derrick Rose brought positive energy in the team and now the Chicago Bulls hope that he will be able to stick more than he has for the last two seasons.

Derrick Rose who early in the season said that his health is much more important than this season got backed up by his teammates saying that anyone who came back after a hard injury would say such thing. Rose already missed eight games this season, four at the start of it due to sprained ankle. He understands that his coach is frustrated over him, but cannot do much to change that, he cannot control injuries. As far as the thing he can control matter, he is being positive all the time, consistent in his emotions, and now that the injuries are behind Rose, he said that they are preparing for Denver. It has been the third time this season that the starting five of Chicago Bulls actually start a match, and that is Don’t forget to check jackpot bet online, the site with all the news and information about sports and gambling, where you can play on the gambling application and win huge prices as well as the jack pot. Don’t hesitate, try before someone else pick is up before you.