Posted on December 3, 2014 by Admin in Betting, Multi-State Sports 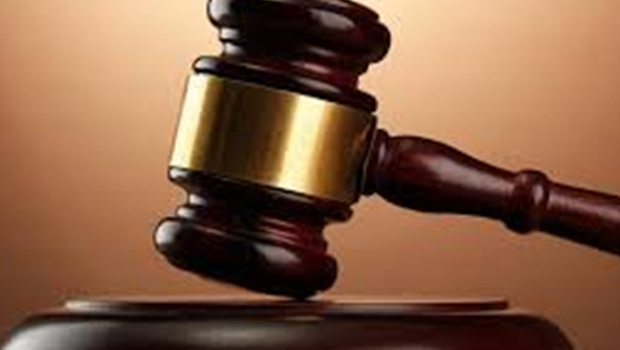 According to the Thomas P. Zugibe the Rockland County, NY District Attorney, raids conducted by police on unlawful sports betting sites left 14 people detained with over $3 million apprehended. The raids were conducted in New York City, Palm Beach and Bergen County NJ. Among those detained came from Tomkins Cove, Nanuet and Pearl River in Rockland County as well as Pelham Manor in Westchester County, NY.

It is believed that this illegal betting going by the name “ring” had income estimated to be over million dollars every month in a span of 16 months with betting of different types among them hockey, basketball, football and baseball both professional and colleges games.

Zugibe claimed that these unlawful sites have given rise to organized crimes as they form bases and hind outs for criminals. The raid was conducted with the lead of the Rockland DA’s Organized Crime Unit who were offered a hand by ten different law enforcers among them, the Clarkstown Police Department, the Queens District Attorney’s Organized Crime Division, the NYPD Asset Forfeiture Unit, the Department of Homeland Security, the Broward County Sheriff’s Department, the Palm Beach County Sheriff’s Department the New York State Police Special Investigative Unit as well as the FBI. This was given a go ahead by the production of more than 60 court warrants on Ney Jersey, Florida and New York states.

The 14 detainees who aged between 27 and 74 years faced charges of Money Laundering, being in possession of Gambling Records as well as the acts of promoting gambling. The DA’s office produced a list of ten individuals.