Posted on January 12, 2015 by Admin in Football, Montpellier versus Marseille 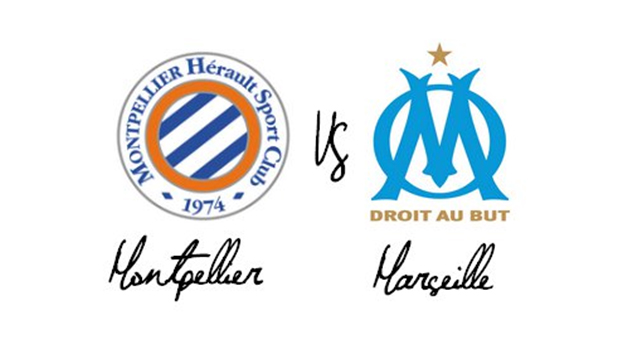 It is the duel of the 20th fixture in the French 1st league that takes place in Montpellier which will be played in 20:30 GMT, with the hosts welcoming the currently No.1 on the French table Olympic Marseille, who will try to keep his 2 points advantage before the 2nd placed Lyon.

The duel is expected to be one of the most interesting ones of the whole 20th fixture as Montpellier and Olympic Marseille had always played close games, with the wins separated equally among both teams. In recent years, e.g. last five matches we don’t have a single draw, and there was only one duel with only one goal in 2012 that went to the guests Olympic Marseille. Other than that the rest of the duels are full of goals, and three victories went to Olympic Marseille, only the last one that was played in 2014 was won by Montpellier, promising an interesting duel this evening.

The hosts Montpellier have only one win in the last five matches, and that is against Rennes on their grounds with 0:4. Their rate is two loses against St. Etienne 0:2 and the last match that they have played is the first match in this New Year that was played four days ago against PSG with the score line of 0:2, and two draws versus Lens with 3:3 and PSG 0:0.

Despite the fact that Olympic Marseille are on the first position of the French league table, it isn’t all pink for them and in their last five matches they only have 2 wins, against Metz with 3:1 and against Lille with 2:1. They drew while being guests with Lorient, and lost to Monaco on away ground as well. They were eliminated from the French Cup from Grenoble after playing 2:2 in the extra time after the match finished 4:3.

The Table of the French 1st league stands with Olympic Marseille on the 1st position with 41 points from 19 fixtures followed by Lyon with 39 points and the same number of fixtures. PSG is on the third place with one point less than Lyon.

The hosts of today’s match are on the 10th position, just on the border between the first and second half of the table, having gained 26 points from 19 fixtures, and will look forward to this match and hopefully make things better, as they are only 7 points away from the relegation zone.

Don’t forget to check the news, information and latest transfer at jackpot bet online with the option for you to place a bet there. You can be one of the many lucky winners of the jackpot and the other cool prices that come along with it.