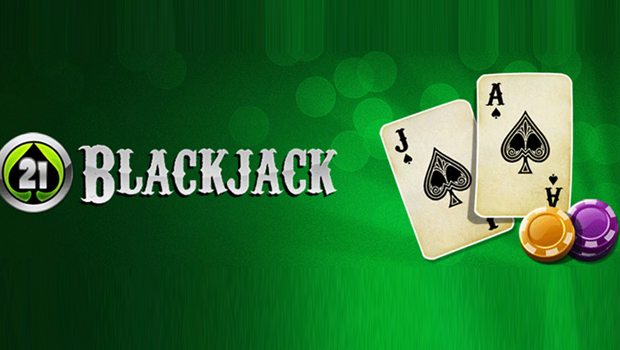 There is a tradition in the United States that on the first few days, on the 1st and 2nd to be exact, there are couple dozen so called Pi Yee Press Reporters that visit the casinos throughout the country and check the Black Jack games, their current situation, news for the game, if any rules have changed and so on. There were 5 this December around Las Vegas and visited every single casino in town. An e-mail will follow if there are any changes to the conditions, rules and regulations of any game in any casino to the address of the CBJN editor, who writes an article later that day and publishes in a newsletter in the evening of the 3rd each month. Everyone can buy that newspaper and can be ordered through an e-mail for the price of $15.

If you are a big player of fan of the casinos you can subscribe to the newspaper by downloading CBJN from the BJ21 web site for the price of $30 for quarter of a year, or three issues, or $99 for a whole year, of twelve issues. By Visa with automatic renewal each time the payment date passes. You cannot subscribe for 1 month, the minimum is 3 months.

There is a confusion that people think that CBJN is same as green chip. If you subscribe for the SBJN the password won’t open the green chip pages. The prices are same throughout the whole country.

Don’t forget to place a bet on the sports betting online forums and earn some good prices or lay your hands on one of the new games available. If you are lucky enough youcan win the jackpot.