Posted on November 2, 2022 by Admin in Football 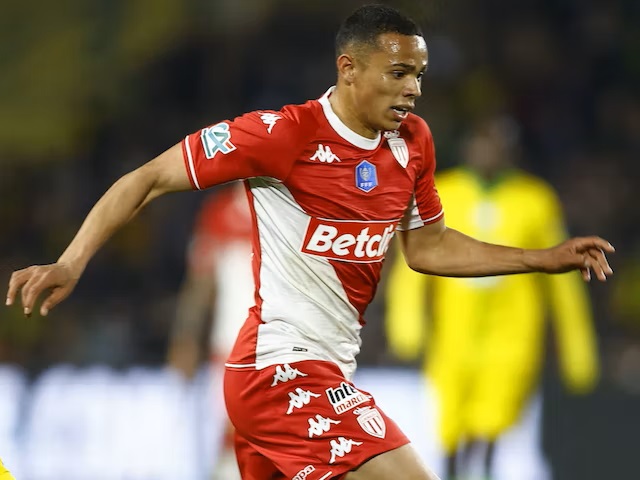 When Monaco and Red Star Belgrade square off at Stade Louis II on Thursday, the stakes are high for both teams as they are still vying for a spot in the Europa League’s second round.

Monaco’s victory would guarantee them at the very least a knockout round playoff match, while Red Star would need to win and Trabzonspor to lose or draw in order to climb into the top two.

Like their Europa League group stage performance a season ago, Les Monegasques have scraped through their matches thus far, doing just enough to get by on occasion but rarely impressing.

In Hungary facing Ferencvaros, Philippe Clement witnessed his team get off to a strong start, taking the lead just beyond the half-hour mark. However, they sat back after scoring and paid the price, allowing the equalizer with less than 10 minutes left.

However, as things stand right now, they would require a three-goal victory on Thursday and a Ferencvaros loss to secure first place. Had they been able to hold onto that lead, they might have been set for an automatic berth in the round of 16.

Their ability to recover possession, which places them first in the Europa League for balls recovered, is one of the few constants we have observed from them in this season’s campaign .

If Monaco wins on Thursday, it will be the first time since winning four straight games in the Principality in the 2016–17 Champions League, when they advanced all the way to the semifinals, that they have won back-to-back home games in Europe.

They have played four straight home games without losing in all competitions, allowing one goal or fewer in each of those games. On matchday five, Red Star defeated Trabzonspor 2-1 to win another tight encounter that went their way and put themselves back in the running for a berth in the next round.

The five-time defending Serbian SuperLiga winners have at times been their own worst enemies in the group stage, dropping three games by a single goal, giving away a penalty in a 1-0 loss to Monaco, and ultimately surrendering a point to the Turks on matchday two due to a red card. It would be the first time this side failed to move from the group stage of this tournament since placing last in their group in 2007–08, when it was still known as the UEFA Cup, if they failed to place in the top two on Thursday.

In 13 successive encounters in European tournaments against French opponents, Red Star has failed to win, losing all four of those games while giving up three or more goals on three occasions.

They have dropped three straight away games in Europe, and entire year they have only won one away game in a European competition, a 2-0 thrashing of Pyunik in Champions League qualifying. Belgrade has had little trouble playing away from home domestically, winning five straight away games in league action and winning their inaugural Serbian Cup game 2-0 away at Macva Sabac.

In their previous six games played at Stade Louis II, Monaco has consistently found a way to go through the group stage of these events, allowing one goal or less in each game.

The Serbs have performed admirably in the group stage and may have even deserved better at times, but they have not displayed the same creativity or attack-mindedness as they do at home.