Posted on February 6, 2015 by Admin in Milos Raonic unlucky with injury, Tennis 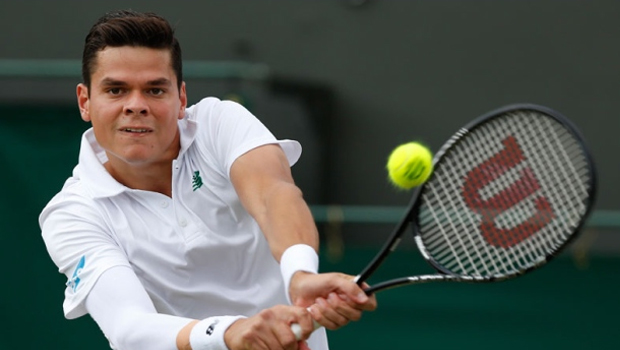 The beginning of the last Cup of the year has brought a disappointment for the seventh-seated Milos Raonic, as he withdrew from the ATP finals because of a quad injury. The tennis player withdrew before his final match against Kei Nishikori on Thursday. He lost his two starting games in Group B, and will now be replaced by Spain’s David Ferrer, as he is the alternative in case something like this happens. The Canadian said that it wouldn’t be fair for the fans if he went on the field and had to stop. He added that everybody has to be on the top of their game, and that’s something that he was not able to do today.