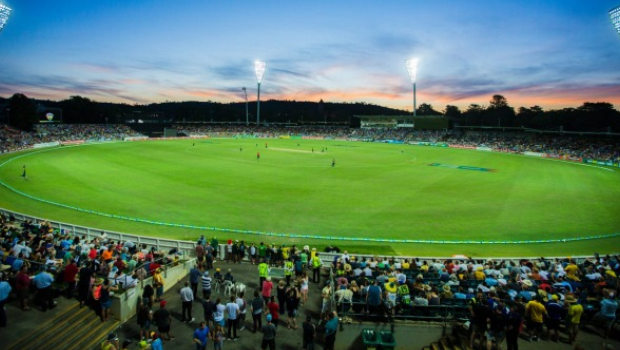 The recent news about the cricket excites the fans and lovers of cricket in which it is said that the ICC is going to have discussion about test and one day cricket in the upcoming annual meeting. The annual meeting is going to be held in this month where the plans of change in the test and ODI cricket will be the priority. Cricket has faced a lot of changes in the recent changes and these changes have revolutionized the cricket sport in different aspects. The interesting fact is that as far as the cricket sport gets changes, it gives a fresh level of excitement and interest on the game for the cricket fans.

Like any other game cricket also has world cup it is very famous every time, the world cup cricket tournament gets wide attention from the audience and the fans each time. The fans for cricket are increasing like never before in many countries. Bringing a change towards the world cup cricket series is really a great change and a revolution to be noted. After this news much number of people is waiting for the general meeting because they want to know the result of the meeting. The changes they discuss will be available on the new shortly after the meeting and hence there is a huge expectation for that day.

Each country in the cricket sport has to play three match series against the other countries. There are 12 nations totally in the international cricket and each team will play three match series with the rest of the 11 teams. So there will be 36 one day matches between the 12 countries and based on the result the teams will qualify for the world cup. It is planned to take three years to conduct these 36 matches in which when the 3 year tenure finished the qualified teams will play the world cup.

These 36 matches will be on the native or in the overseas but the team but as per the schedule of the ICC and the respected board of the country the matches will happen. This is really a revolution if it happens truly.

The next important thing is that the annual meeting will discuss the test match format to be changed as a two tier test cricket with changes.