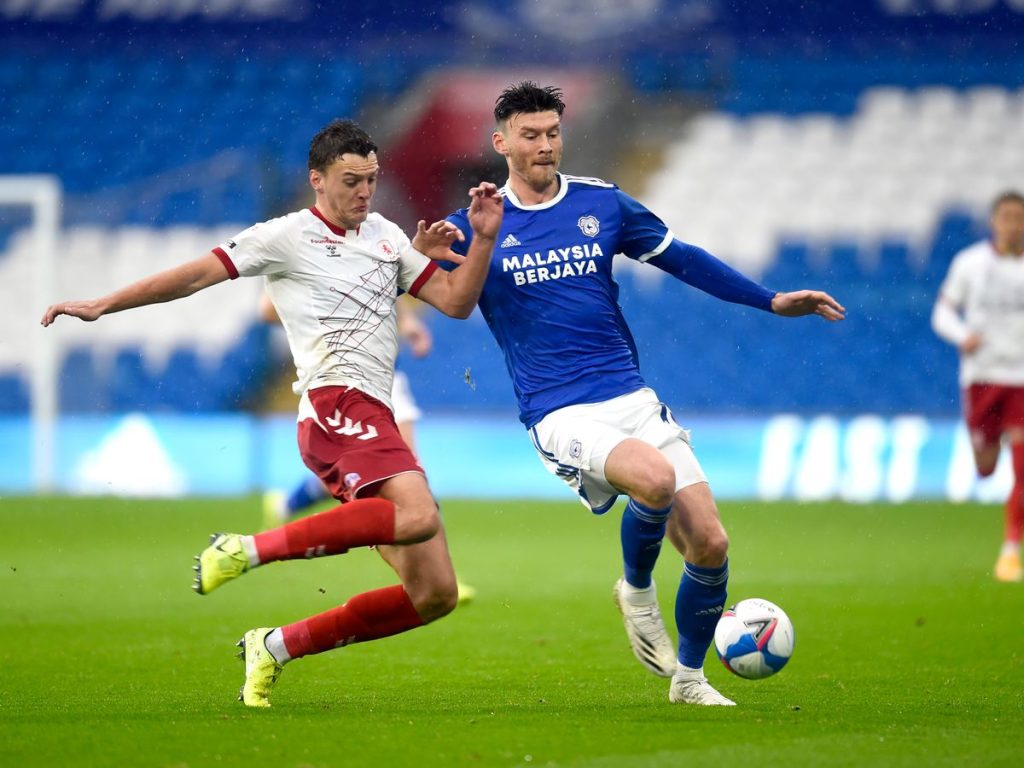 There is a complete difference between the performance of the two teams. Middlesbrough is performing well for the last some games. The betting review has consisted of the latest performance, head-to-head, predictions, squads, betting odds, and tips. If you have any experience, then you can apply here.

Middlesbrough played six games and won 5. On the other side, Cardiff City also took part in 6 games to win in single.

Both sides faced each other in October 2021. Middlesbrough has won that game by 0-2.

In the English Football League, Middlesbrough played 13 games and won seven. They score 18 goals and conceded 12 also. Andraz was the best player with 6 goals.

On the other hand, Cardiff City also played in 13 games and won four times. They scored 17 goals and conceded 25. Moore was a prominent player with 5 goals.