Microgaming returns to the rink with Break Away Deluxe

Microgaming returns to the rink with Break Away Deluxe 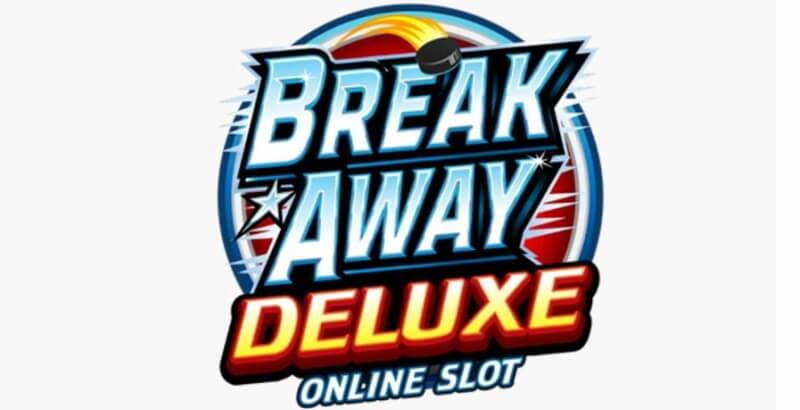 Taking the action-packed thrills of the popular Break Away game to a whole new level, Break Away Deluxe delivers fast, high-volatility action in a mobile-friendly five-by-five grid of Rolling Reels™ with a selectable choice of 18, 38, 68 or 88 paylines, where more lines means more win potential.

Scoring in the base game is easy with super stacked wilds appearing on reels three, four and five. Returning in an enhanced form, the Smashing Wild™ feature randomly turns one of the three middle reels wild for a guaranteed win, and freezes in place for all subsequent rolls.

The icy action of Break Away Deluxe truly heats up after landing three or more Scatter symbols, awarding a bonus round of 12 free spins with a multiplier trail up to 8x. The feature now includes Growing Wilds™ on reels two to five, increasing each wild stack by one wild with every spin and intensifying the excitement throughout the feature.

James Buchanan, Director of Global Operations at Microgaming, comments: “Break Away Deluxe takes all the action of the phenomenally popular original slot, layering it up with even more exciting and rewarding features. Stormcraft Studios have successfully created a high volatility slot experience, with excellent win potential up to 3,200x the initial bet. We’re looking forward to seeing fans and new players alike immerse themselves in this engrossing update of a true Microgaming classic.”

Terence Igesund, Executive Producer at Stormcraft Studios, adds: “We are really looking forward to the wider launch of Break Away Deluxe, the next generation of the very successful slot brand. Designing a sequel to a popular game is always challenging as expectations from fans of the original game need to be considered. At Stormcraft, we believe that successful sequels are not reinventions but carefully considered extensions. So, we set out to enhance the user experience with more choices for the player as well as increased excitement by extending the volatility. The Rolling Reels™ and Multiplier trail are still there but can now be enjoyed in a new reel configuration with the addition of Growing Wilds™ during the Free Spins feature. Designed with portrait mobile play in mind, the new mechanics are highly entertaining and offers great win potential.”