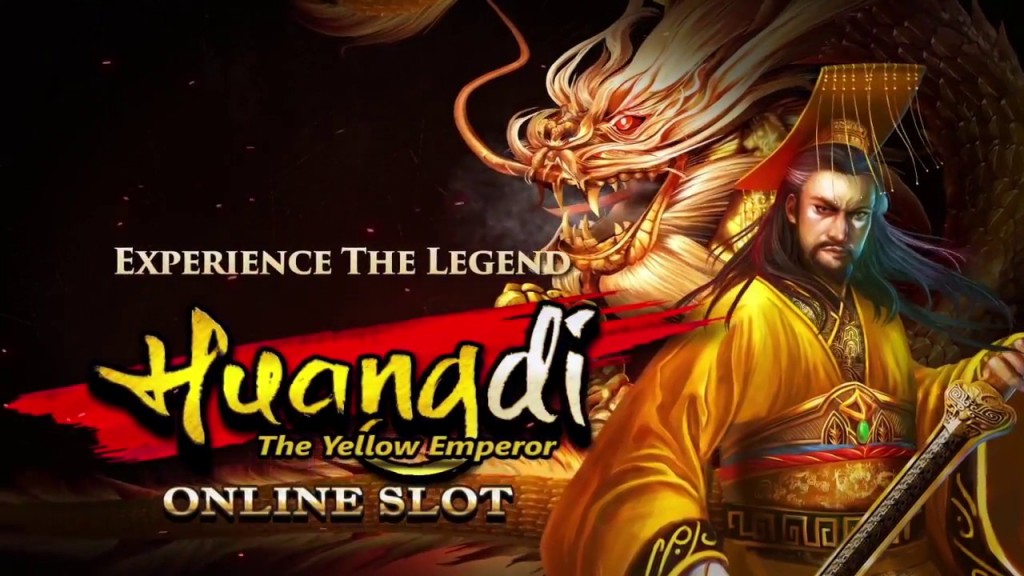 The famous Microgaming software provider starts 2017 with a new online slot machine that will captivate you without question.

Get ready to enjoy a new adventure by playing the awesome online slot game Huangdi the Yellow Emperor. With a design that features the former district of Zhuolu, this 5-reel, 25-payline design by Microgaming tells the story of Huangdi’s victory over the Nine Li tribe. According to what is said, this legendary Chinese emperor reigned almost 5,000 years ago and is considered the founder of the Chinese Empire as well as the “ancestor of all Chinese”. The online slot machine incorporates a Chinese style with a focus purely on the culture and history of this country.

Feast your eyes with first-class graphics and a rather remarkable wallpaper that describes a battlefield. The rolls are filled with symbols presented in high definition, including icons of poker cards displaying a Chinese calligraphy style (10, J, Q, K and A), boxes of drugs, instruments, Huangdi swords and Famous emperor himself. Your session will be complemented by an outstanding soundtrack produced in-house and designed with many traditional Chinese instruments. The most lucrative icons are the emperor Huangdi as well as three richly designed articles belonging to him. The symbols of poker cards are the least lucrative. The joker is represented by the title logo, and it will substitute for all other symbols outside the dragon that serves as a scatter symbol, to create winning combinations. Do not forget the main functionality that triggers when you get a full stack of very lucrative symbols on a roller during the basic game. If this happens, all the corresponding icons will extend to grant you several excellent gains. Also be on the lookout for free spins that will trigger if you get at least three scatter symbols. You will receive 15 free spins.

Huangdi the Yellow Emperor is described as a medium-slot machine with a redistribution rate of 95.48%. The game features fluid playability as well as fantastic features that will keep your entertainment for a long time and will give you wins up to 240x the amount of your bet at each spin. However, since Microgaming does not operate on the French market, players who reside in that country will not be able to play the title in real money mode.