Microgaming heats up its portfolio this November with Volatile Slot

Microgaming heats up its portfolio this November with Volatile Slot 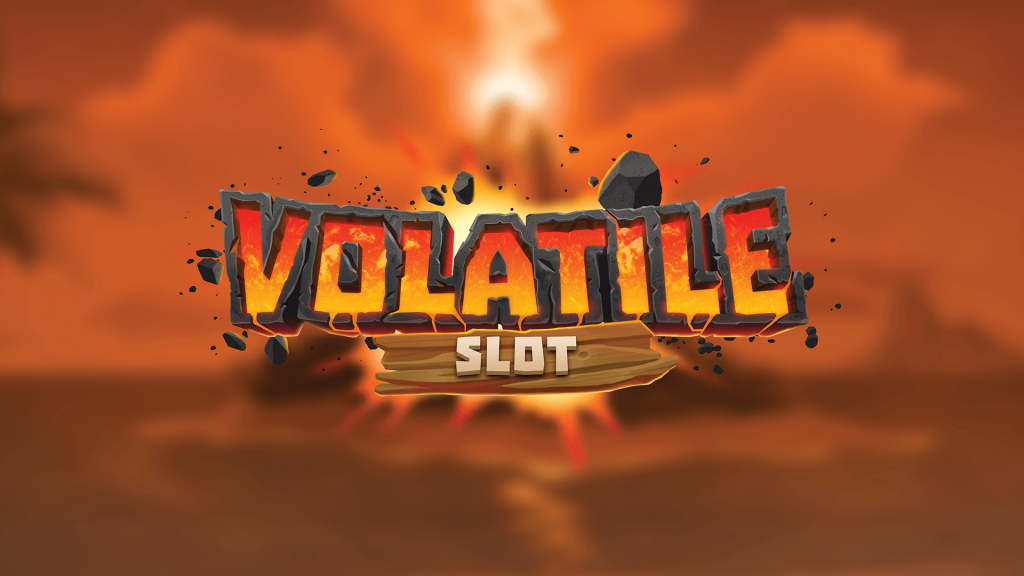 Microgaming has released a new title to its portfolio of games, as part of a new exclusive supply deal with Golden Rock Studios.

Founded by gaming industry experts James Curwen (CEO) and Will Mathieson (CPO), Golden Rock Studios is a game development studio based in the United Kingdom that will distribute its content through Microgaming’s award-winning platform.

The studio’s first title, Volatile Slot, is an energetic five-by-three reel, 10-payline online slot that pays left to right and is bursting with dynamic features, including two different game modes and a free spins bonus.

When Volatile Slot’s frenzied free spins feature is triggered, the player is awarded a minimum of 10 free spins and experiences enhanced reel sets, with even more volcanic wilds and exploding wilds spinning into action.

Jean-Luc Ferriere, Chief Commercial Officer at Microgaming, comments: “With more than 15 new games in the pipeline, Golden Rock Studios are set to broaden our range with fresh and diverse content. Volatile Slot is an impressive debut title and is now available across Microgaming’s entire customer base following a two-week period of exclusivity with LeoVegas.”

James Curwen, CEO at Golden Rock Studios, adds: “We are proud to team up with Microgaming and look forward to providing them with many more exclusive games in the coming months. Our first release, Volatile Slot, delivers an exhilarating, high-volatility gameplay experience and is filled with stimulating game mechanics and vibrant visuals. This slot is by its very nature, volatile, and if the volcano erupts, the level of extremity is taken to a whole new level for the player, with the maximum win at a 25,600 times stake!”

Golden Rock Studios was founded by two of the gaming industry’s most respected leaders former William Hill CPO and Director of Gaming, James Curwen and Will Mathieson. Their vision is to be a front runner in innovation and a key player in the ever growing casino game market. With unique features and ideas for every game, the future roadmap plans are ambitious and brave, but with a team of industry experts behind the scenes the quality of the production is what will help us stand out from the crowd.